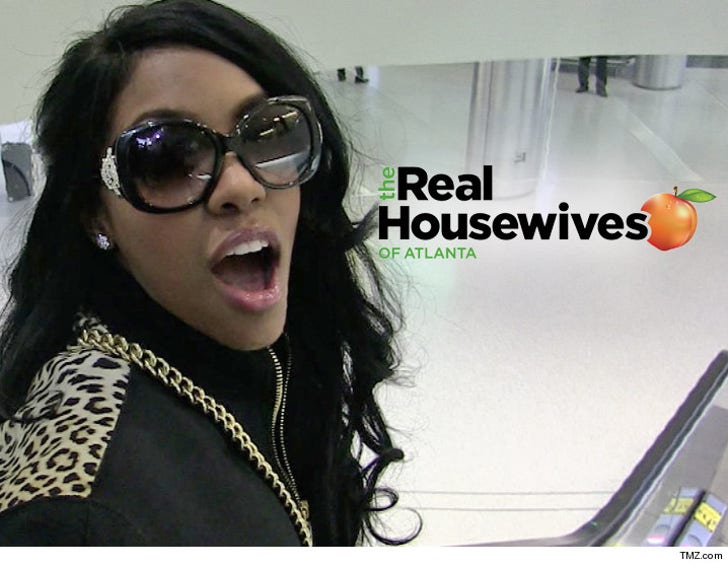 We broke the story ... Porsha allegedly attacked Jami at a party in December while being filmed ... all because she didn't like the person Jami brought as her plus one.

Producers told the ladies the cameras didn't capture the fight ... since Jami ran out of the house and down a dark alley where the beatdown occurred ... but turns out it wasn't true.

Our sources say the whole thing was captured on a camera ... notably Porsha throwing some pretty mean punches, and the footage will air in April.

We're told several women on the show want her kicked off since it was her third fight with castmates ... Cynthia, Kenya and now Jami, if you're keeping score.

Porsha knows how to keep the paychecks coming. 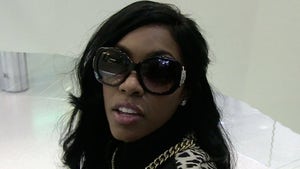 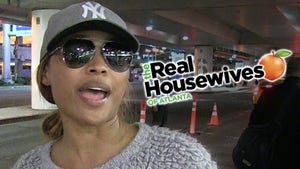