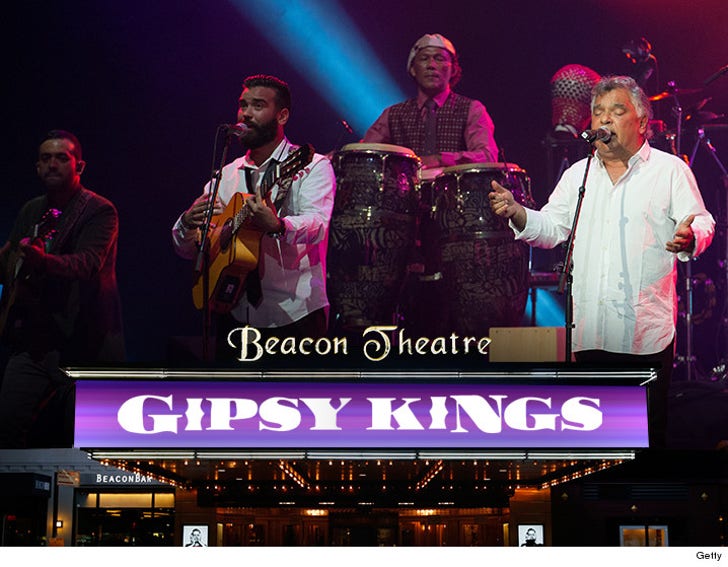 A Gipsy Kings fan says he broke his jaw at one of their concerts, but believes it could all have been prevented if security at the show had done its job.

Anthony Fornabaio and his wife are suing the historic Beacon Theatre in NYC claiming he face-planted at the December 3rd Gipsy Kings concert there.

Fornabaio's attorney tells us Anthony fainted during the show, and his wife called to event staffers for help. The attorney claims staffers offered no assistance, and watched as Fornabaio fell again ... this time on his face, breaking his jaw.

Fornabaio says his injuries could've been prevented if staffers took notice of his bamboleo ... Spanish for "swaying." A rep for the Beacon Theatre says they're looking into the incident. 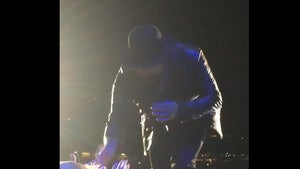 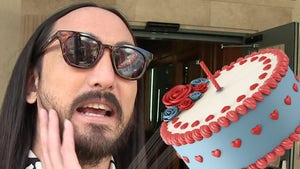 Steve Aoki -- Fan Sues for Eating It On Piece of Cake