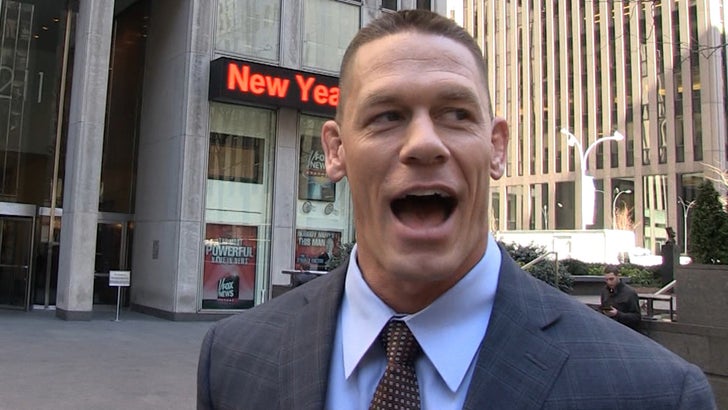 The race for the White House is becoming 'WrestleMania' ... with candidates smack talking each other on TV like they're fresh out of the WWE ... so says someone who would know -- John Cena.

The WWE superstar was out in NYC when we asked if he felt politics were similar to pro wrestling. His response:

"It seems like at least this year around they're studying our playbook awfully hard."

There's more ... Cena also tells us why he's FIRED UP over Shane McMahon's return to the WWE.

And BONUS -- he also answers the question everyone wants to know ... did he really shave his ass for that naked scene in "Trainwreck"? 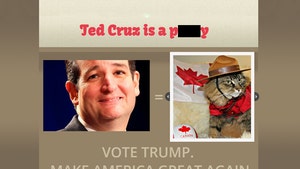 Ted Cruz Is a P***y Website Goes Live ... Thanks for the Idea, Donald!