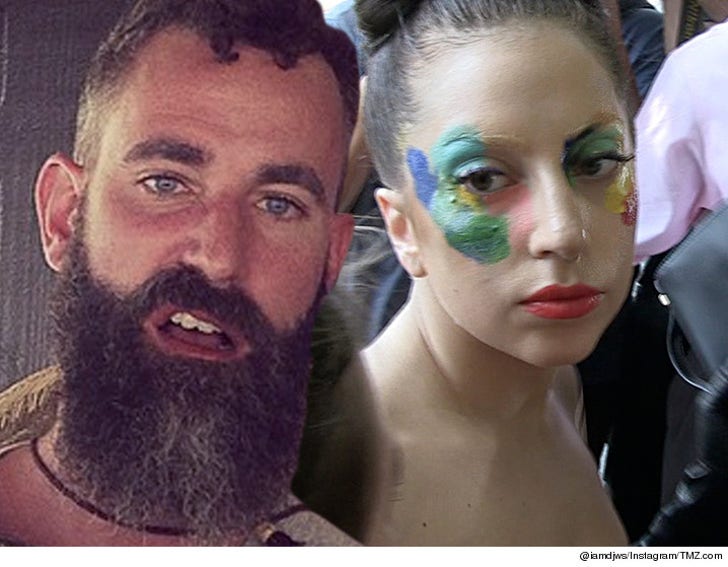 Lady Gaga's 30th bash didn't end well for her producer, DJ White Shadow, who had $15k worth of gear jacked outside the party ... according to cops.

White Shadow -- who produced Gaga's "Born This Way" and "Artpop" albums -- had been on deck duty at the No Name Club event with a ton of A-listers in attendance.

According to the police report ... around 4 AM White Shadow and a pal were leaving the venue with all his gear when they got into it with a photog (not one of ours) who was hurling derogatory comments at them.

Cops say White Shadow and his pal left his gear and approached the pap, but when the tiff ended they realized someone had swiped the equipment ... including computers, hard drives, a watch and headphones.

White Shadow reported the theft to cops. So far, no suspects. 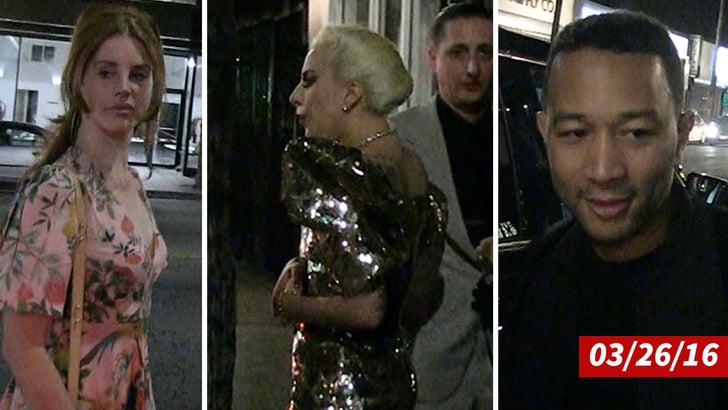 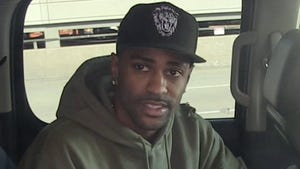