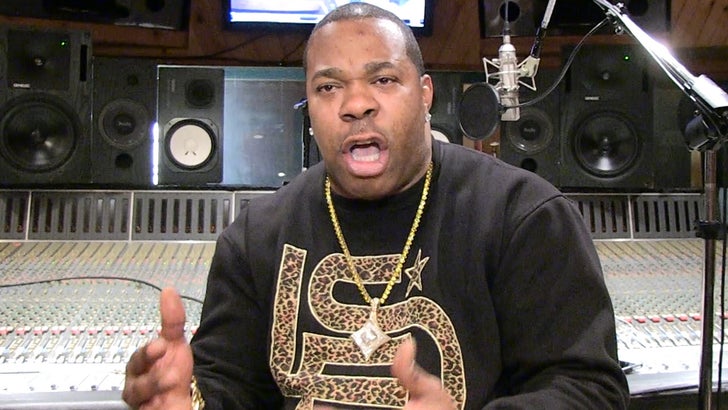 Busta Rhymes is hot as fish grease over long prison sentences handed down to non-violent criminals ... so he's become an activist, fighting to change "mandatory minimums."

Busta spoke to TMZ inside his NYC music studio and says after a close friend got 20 years for a marijuana charge ... he had to get involved and help change the justice system and the use of elevated punishments.

The hip-hop legend says he teamed up with FAMM (Families Against Mandatory Minimums) ... and even scored a meeting at the White House.

It's a pretty remarkable clip -- about as political as we've seen Busta. 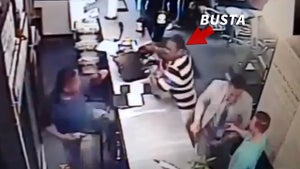 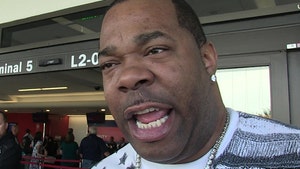