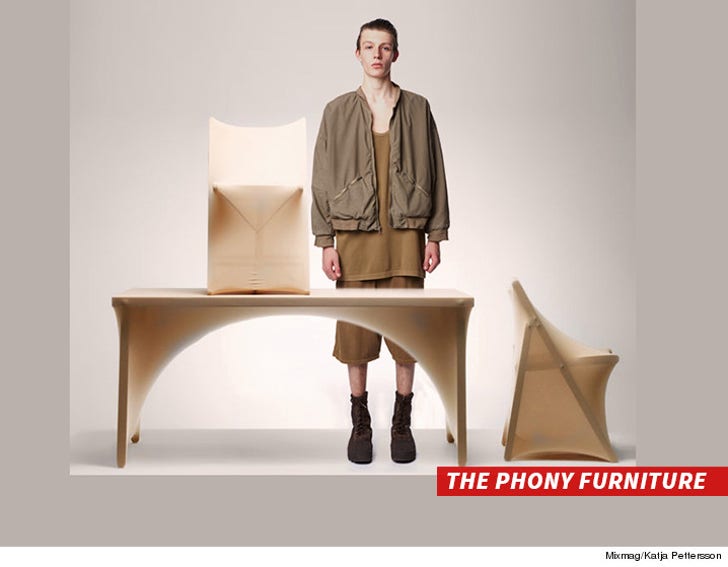 Kanye West is a man of many talents -- but he hasn't yet mastered furniture design -- despite the rumblings on the Internet.

Mixmag, a UK based culture magazine, posted a story and photos Friday premiering IKE4, what they claim to be 'Ye's new line with IKEA. It's no coincidence the story went up on April Fools' Day because our Kanye sources tell us it's all fake, and Yeezy wasn't in on the joke.

Yeezy did meet with IKEA honchos last month who told us, "Kanye West came by our design department to explore IKEA and our design." But it's unclear exactly what went down during the meeting.

It's probably a good thing the story's a joke ... leotards on chairs just don't look too comfy. 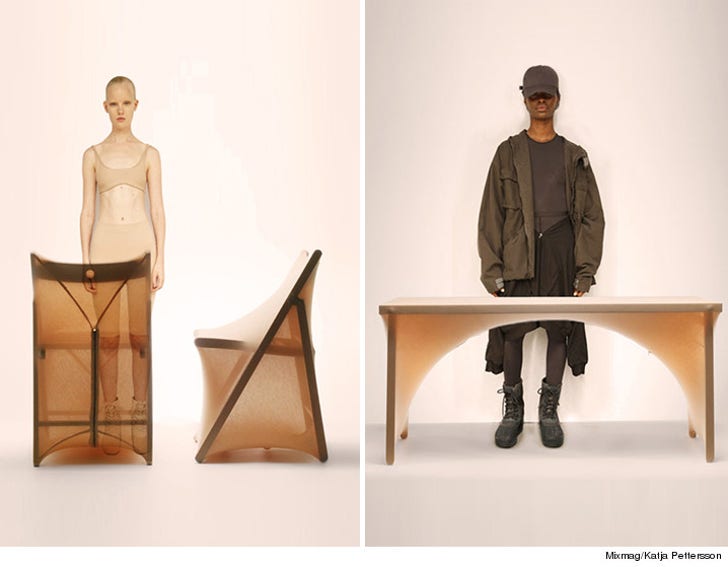 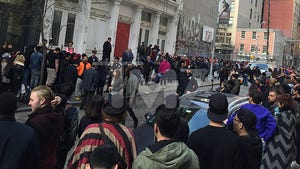 Kanye West -- Everybody Wants A Piece of Pablo (PHOTOS) 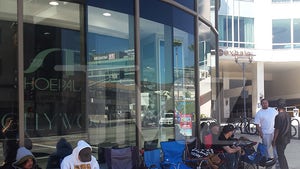