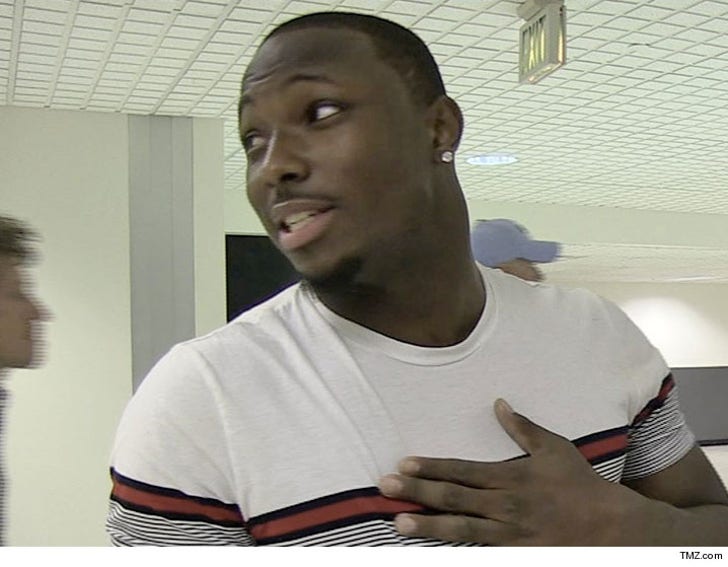 LeSean McCoy is officially off the hook in the Philly bar brawl ... with the District Attorney saying McCoy WILL NOT be charged for his alleged role in the fight ... saying there was "insufficient evidence."

The incident -- which went down at Recess Lounge on February 7th -- left two off-duty police officers with serious injuries.

Philly D.A. R. Seth Williams -- speaking at a press conference -- said his office received conflicting accounts of the incident ... and couldn't determine who started the fight. 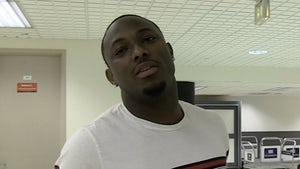 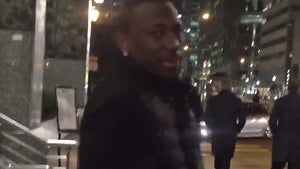