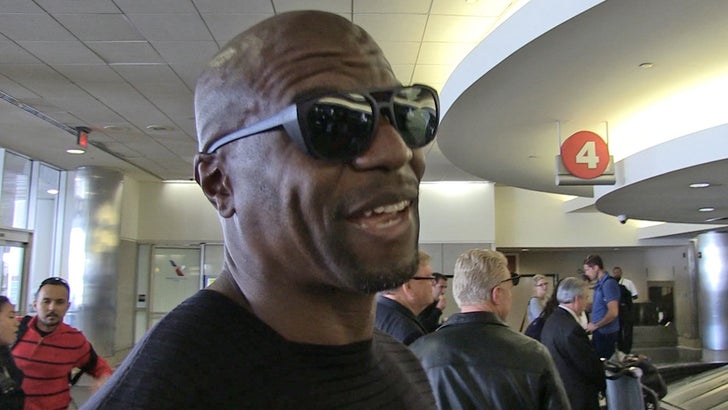 One man's poster is another man's cherished memory ... 'cause Terry Crews says not only was he not embarrassed he got dunked on by Shaq ... he was actually HONORED.

Terry was out at LAX when we asked him about the video that's gone viral ... Shaq punishing Crews with a one-handed tomahawk blast in a celebrity game last Sunday.

One might think TC -- a former NFL player -- might be a little miffed he got yammed on in front of the whole world ... but he tells our guy, "If you get posterized by Shaq it's all good."

Must be ... Patrick Ewing used to get paid for it.

Check out the poster moment below. 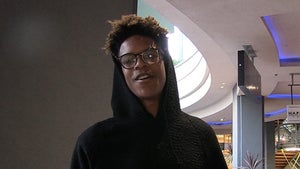 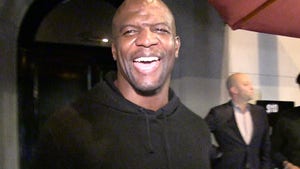 Terry Crews -- Bieber And Diaz Should Take Beef ... To the Octagon!!!