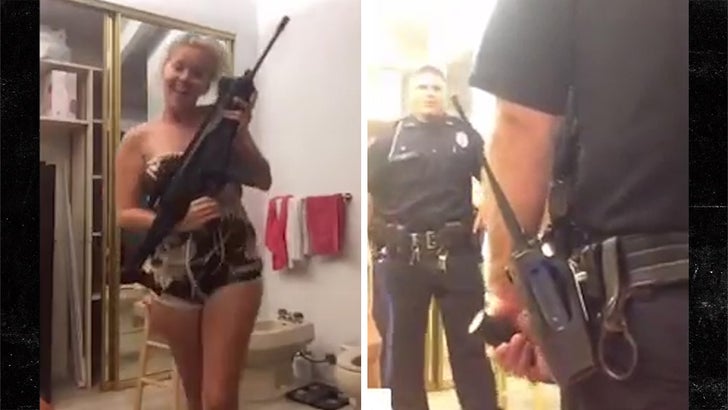 Ex 'Bad Girl' Amber Meade just wanted to shake her ass and flash her assault rifle, live on the Internet -- but ended up having cops bust into her bathroom to investigate the incident.

The former "Bad Girls Club" star was on Periscope last weekend, doing what she does -- dancing around in booty shorts, but this time she did it with an AR-15. The video is hysterical ... Amber flaunts her assets for several minutes, until there's a knock on her door.

That's when her fiance yelled the cops were there, and Amber scrambles to hide the massive weapon ... but it was too late. Maui PD explained to Amber they'd received a call about a "girl with a machine gun online."

As for how the officers tracked her down? Amber tells TMZ, her phone's location services were on. Ooops. However, she wasn't arrested since she and her fiance are legal owners.

In true 'Bad Girls' fashion, Amber says she's glad people know she has a gun so they won't mess with her. 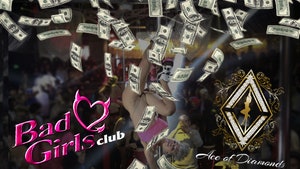 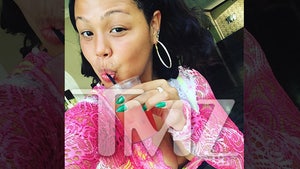