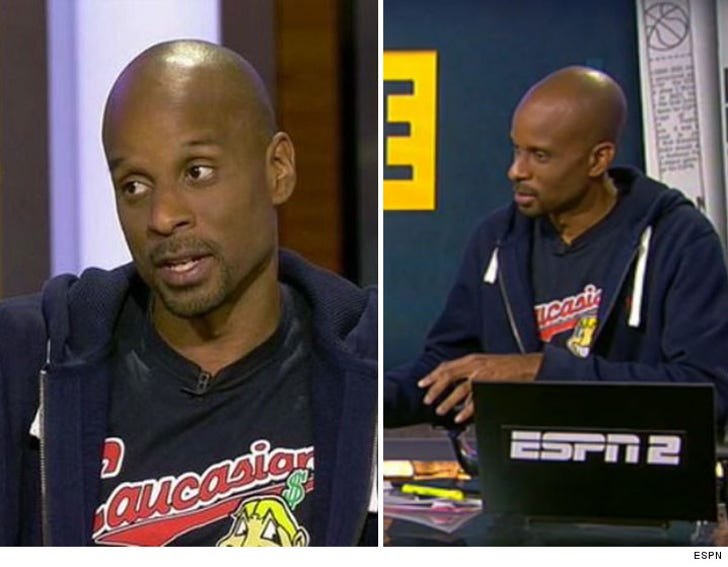 11:32 AM PT -- A rep for ESPN tells TMZ Sports, "As the show progressed, we felt Bomani had made his point and had openly discussed why he was wearing the shirt, and we wanted to keep the focus to the topics of the day."

A cover-up at ESPN ... well, more a like a partial cover-up ... when Bomani Jones was asked to cover up his t-shirt that had the word, "Caucasians" printed across the chest.

The shirt is mocking the Cleveland Indians logo -- which many people find offensive. The shirt also flips the script by replacing the image of Chief Wahoo with a blonde white guy with the dollar symbol poking out from the back of his head. 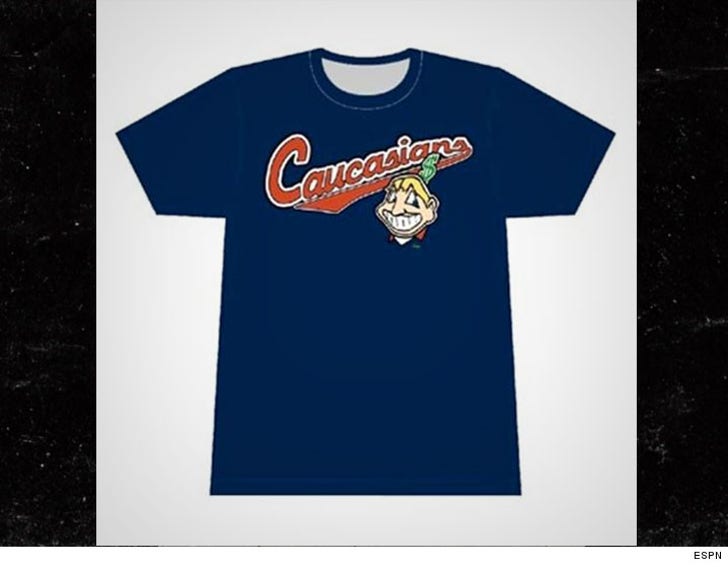 Sources tell us, "ESPN freaked out" and asked Jones to cover up his shirt. We're told midway through the show, BJ slightly compromised and partially zipped up the front of his hoodie ... hiding part of the image.

We reached out to ESPN for comment -- so far, no word back. 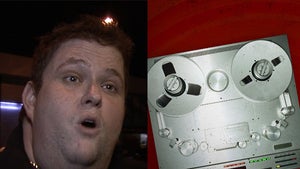 Ralphie May -- Concert Canceled Due to 'F The Indians' Backlash (VIDEO) 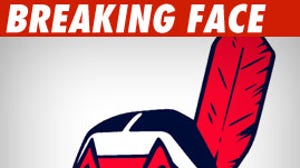 Bomani Jones You Might Want to Rethink TMZ Sports ESPN