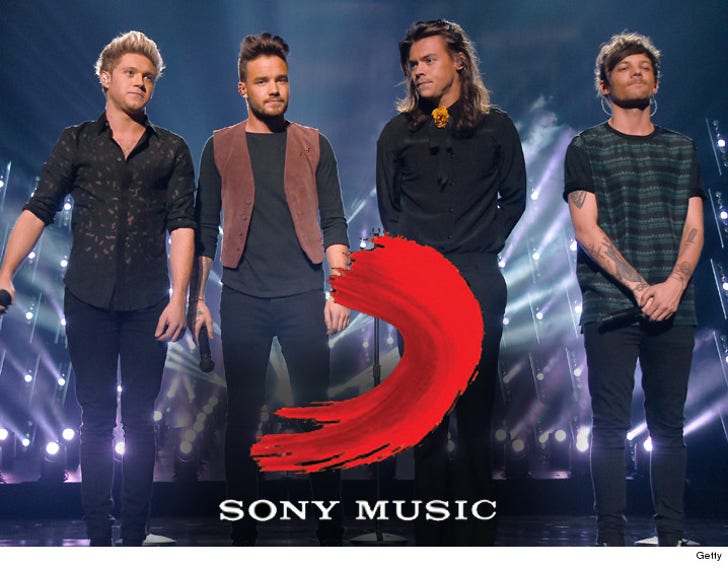 One Direction got Sony so excited the music company paid a wad of cash for the rights to one of their hits ... problem is, Sony sent the check to the wrong company and they won't give it back!

Here's the low down, which is hysterical to everyone but Sony. It licensed the 1D hit, "C'mon, C'mon," along with 2 other songs, for $65k. The company that owns the rights to the song is called Family Affair Productions.

Slight problem ... Sony claims it mistakenly sent the check to a company called Family Affair Music, which cashed it!

According to a new lawsuit, Sony claims it has been asking Family Affair Music for the money back, but it's fallen on deaf ears.

Those boyz cause nothing but trouble. 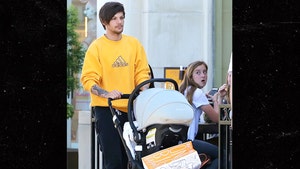 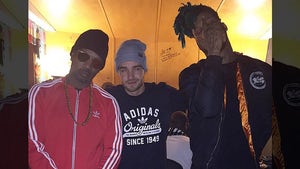 One Direction's Liam Payne -- I Got Flows Like Drake