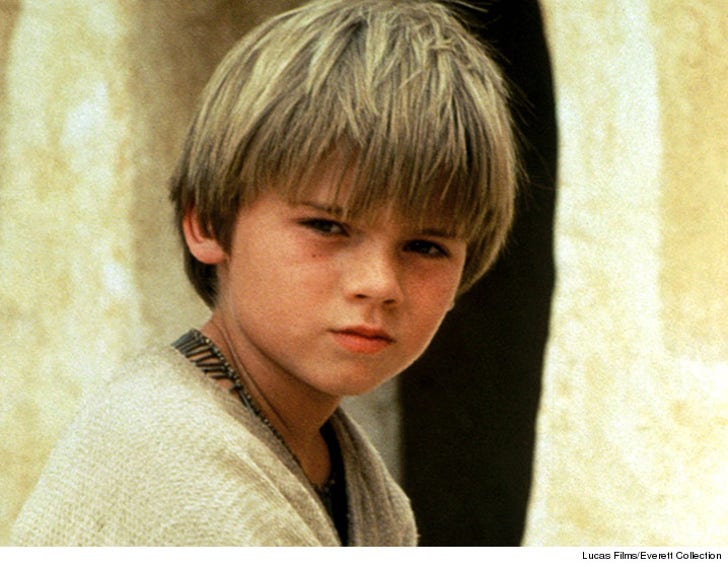 Jake Lloyd, who played Anakin Skywalker in 'Star Wars: The Phantom Menace,' has been moved from a jail cell to a psychiatric facility.

Jake's been behind bars since June for taking cops on a chase that exceeded speeds of 100 mph.

The actor's mom, Lisa, tells us authorities reached the conclusion he needed help more than punishment, because he suffers from schizophrenia ... thus the move.

Lisa says she spoke with Jake last week and can already see an improvement in Jake's personality. 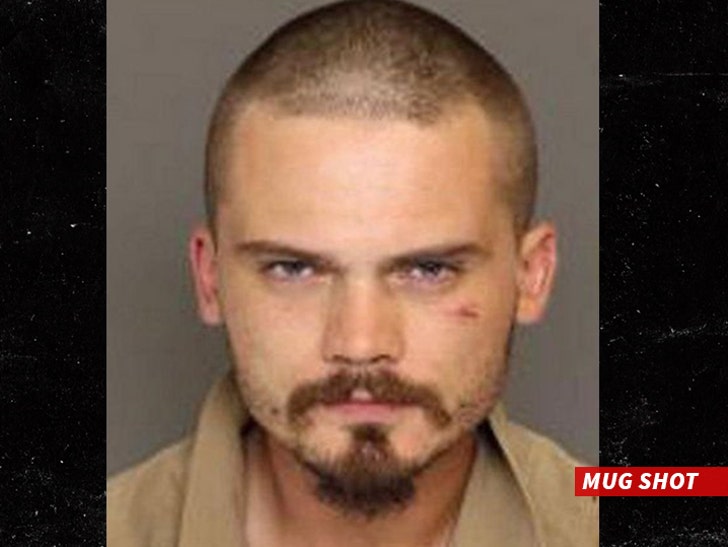 We're told there's no timetable for his release. His family wants him to take his time to get healthy. 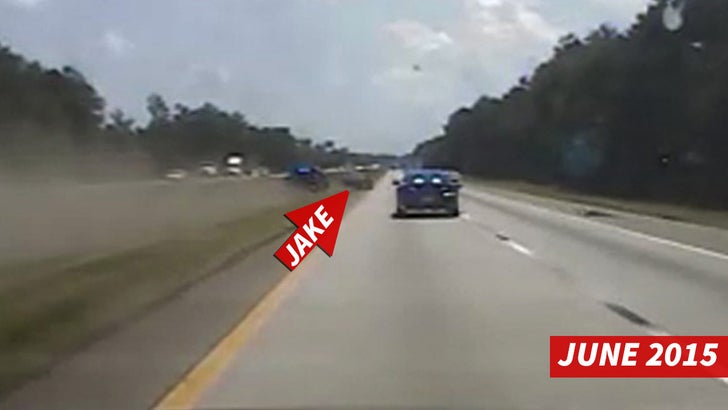 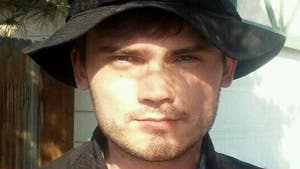