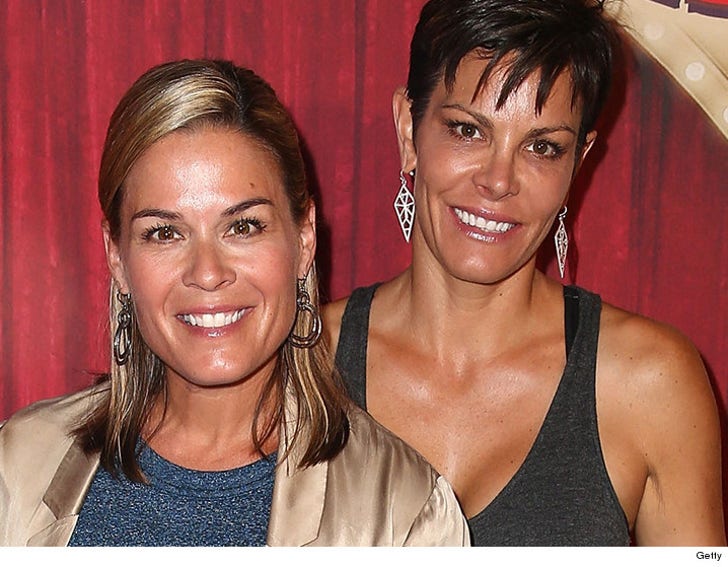 'Iron Chef﻿' star Cat Cora was stabbed in the back by her estranged wife, who intentionally ignored PR 101 -- let the celebrity file for divorce against the nobody.

According to documents filed in the divorce between Cat and Jennifer Cora, Cat's lawyer fired off an angry letter to Jennifer's mouthpiece, claiming they had a deal -- Cat would file the divorce petition for "public relations" reasons. Translation ... make it clear Cat was leaving Jennifer.

According to the letter, when Cat was flying somewhere, Jennifer backstabbed her and had her lawyer file for divorce. Cat's lawyer says Jennifer clearly did this out of spite.

The letter, written last October right after the petition was filed, was just included in the court file but makes it clear how nasty this divorce got.

Cat's lawyer also accused Jennifer of trash-talking Cat to their kids' school and to mutual friends.

It hasn't gotten better ... Cat wants Jennifer to submit to a vocational analysis ... in other words, she needs to get a job. 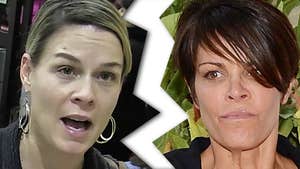 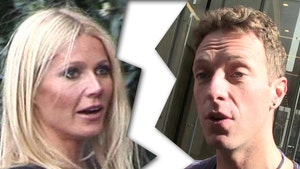