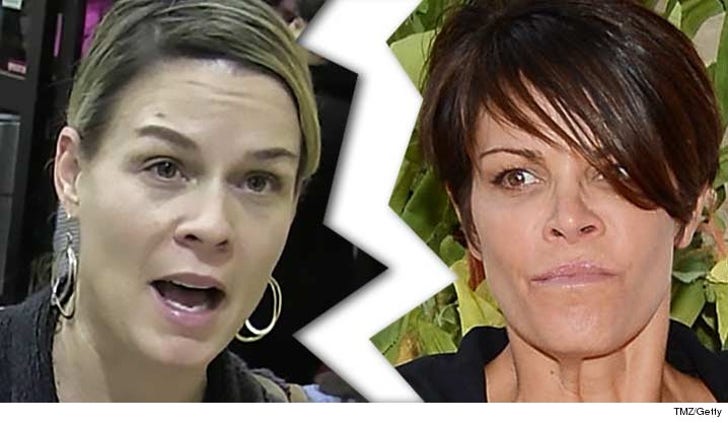 Iron Chef Cat Cora's marriage to wife Jennifer Cora has disintegrated and all signs point to a bitter custody struggle over their 4 kids.

TMZ has obtained the dueling divorce docs ... both women filed on the same day, with Jennifer requesting full physical custody of their kids. Cat is asking for joint physical custody.

The two have been married since 2013 and have four sons together -- 3 of whom Jennifer gave birth to and 1 who was carried by Cat.

Cat's been the breadwinner, which is probably why Jennifer's asking for spousal support.

Cat's had her share of problems, most notably getting busted for DUI in June 2012.

Cat's been a food force for a long time ... she's one of the original American Iron Chefs, and she operates 4 restaurants.

Cat was most recently a guest judge on "Cutthroat Kitchen." 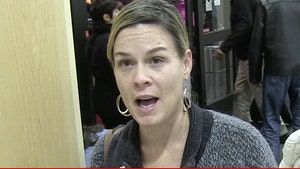 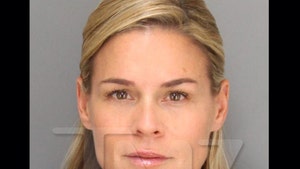