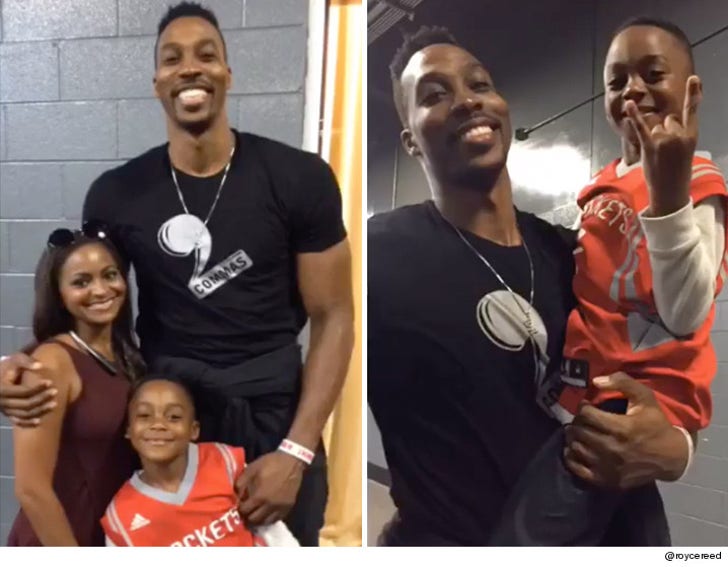 It's been hailed as the NASTIEST celebrity feud of all time ... but now, the 8-year war between Dwight Howard and his reality star ex, Royce Reed, is finally over ... TMZ Sports has learned.

Saying these two HATED each other might be one the greatest understatements of all time -- he sued her for more than $500 million, she called the cops on him multiple times ... hate, hate, hate.

But something drastic happened in the past few months -- with the two coming together and hashing out a truce ... and we're told it was all for the sake of their 8-year-old son.

Sources connected to both Dwight and Royce tell us family members from both sides teamed up and convinced them to reopen the lines of communication because it would be in the best interest for their son.

Dwight and Royce agreed and have vowed to end the fighting -- instead focusing on co-parenting.

As one source put it, "They decided to stop hating each other and made a promise to their son they would get along."

Royce posted a pic of the 3 hanging out at a recent NBA game -- but we're told there have been many more occasions where they've been together ... and so far, everything is peaceful. 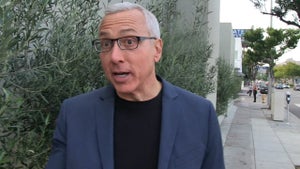 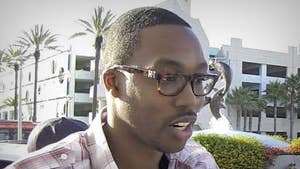 Dwight Howard -- Baby Mama Sues ... You Screwed Me Out of a Fortune!!