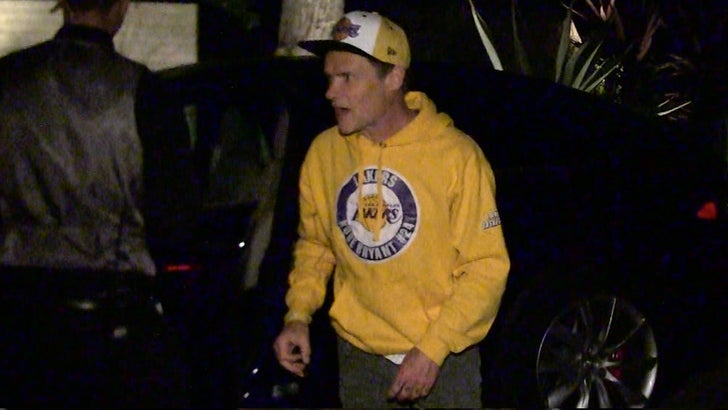 Flea has a message for all the people who ripped his version of the National Anthem at the Lakers game Wednesday night -- YOU'RE WRONG!!

The haters came out in force after the Red Hot Chili Peppers star broke out his bass and jammed out an instrumental version of the song before Kobe Bryant's insane 60-point performance.

The NY Daily News said he may have to go "hide under a bridge."

But what did Flea think of his version??? We asked him later that night on the way into a charity event ... and it's clear ... he's damn proud.