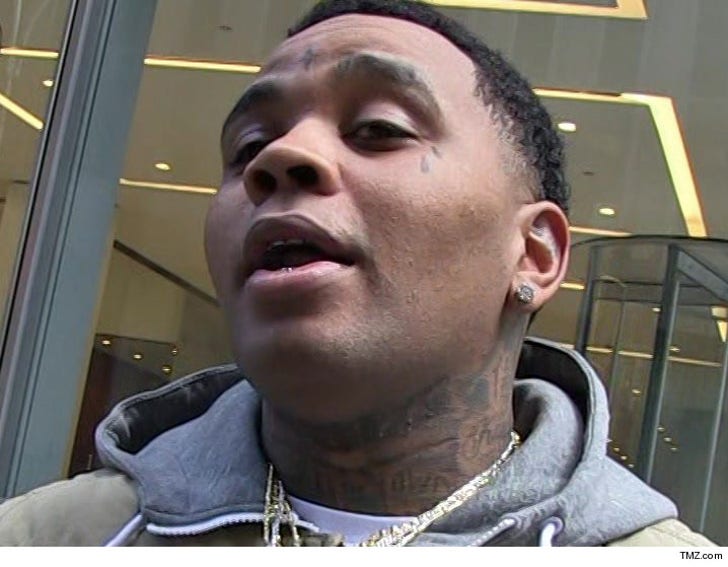 Rapper Kevin Gates was acting in self-defense -- under Florida's "Stand Your Ground Law" -- when he kicked a woman in the front row of his concert ... according to new legal docs filed by the singer.

Gates says Miranda Dixon tried to grab him twice during the show last August in Lakeland, FL -- and since he gave her a verbal warning after her first failed attempt ... he had every right to fight back.

In the docs, he says Dixon managed to grab his shorts the second time, and he thought she was trying to pull him offstage ... so he used necessary force to defend himself and prevent further harm.

He wants the judge to throw out the case. 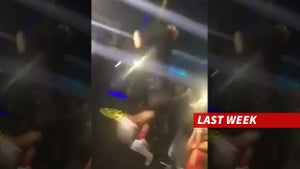 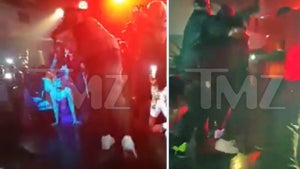 Rapper Kevin Gates -- Not One, But Two Fights with Girls!