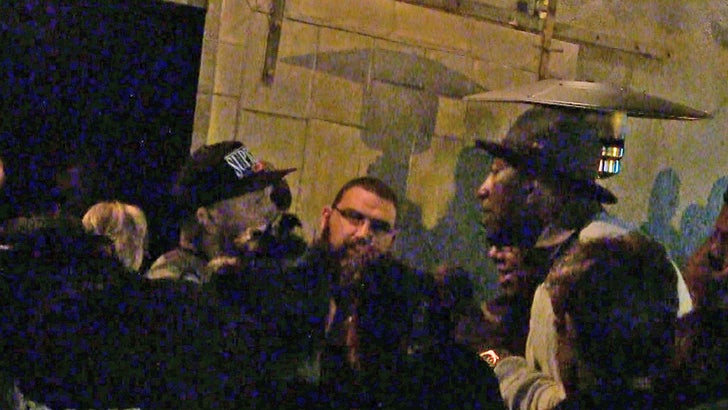 Not every ex-Laker had a glorious Wednesday night ... 'cause Kobe's former teammate D.J. Mbenga was straight DENIED from a Hollywood nightclub ... moments after watching the Mamba's last strike.

It went down at Warwick where D.J. -- who was on court to hug Kobe after the finale -- wanted to get a little turnt up after a perfect night in Laker land.

That turn up never happened ... D.J. and his crew were left standing outside the party although he was still in good enough spirits to talk to our photog ... and flash his NBA championship ring.

BTW ... we asked the bouncer why he Mutombo'd Mbenga ... he told our guy "D.J. showed up with 5 dudes AND because I'm a Warriors fan! I'm celebrating 73 wins over here tonight!" 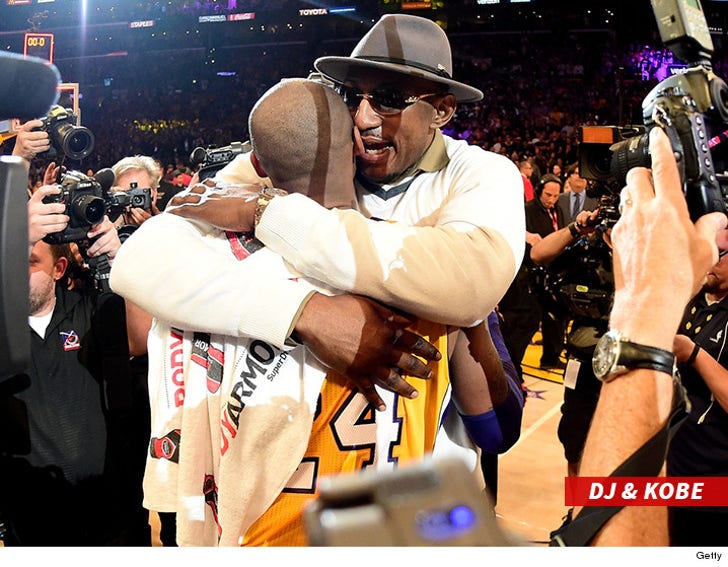 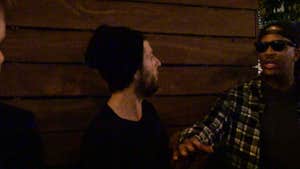