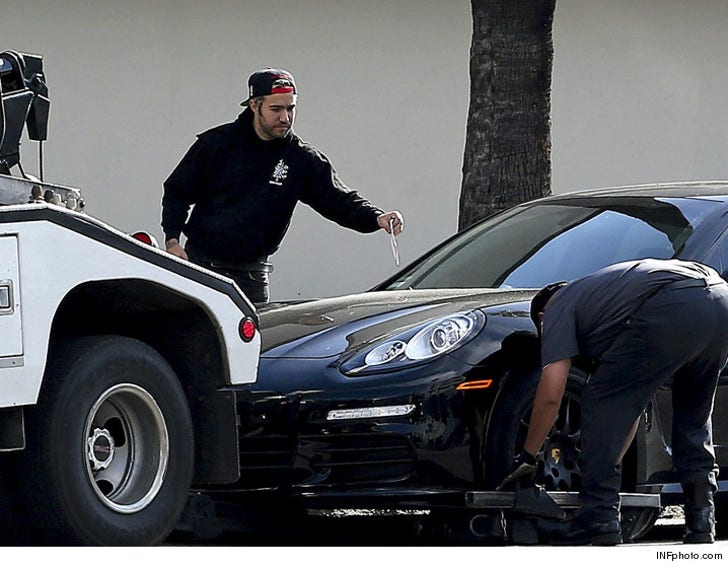 Pete Wentz did not get a shady break from the company that hooked up his illegally parked car and then backed off ... because we've learned Pete pulled out his wallet, paid piper, and it was all legal.

We've learned Pete followed a little-known law. He paid the towing company's fee as well as an administrative fee. In return the tow truck driver unhooked the Porsche.

We found out tow truck companies will let a driver pay even if their car is en route to the tow yard. The tow truck company wants its money and the costs paid, and the driver gets the car back. 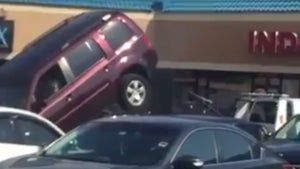 The Struggle Is Real ... Guy Tries To Drive Off Tow Truck 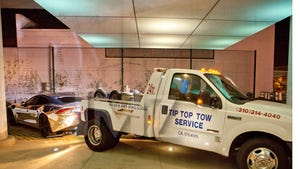