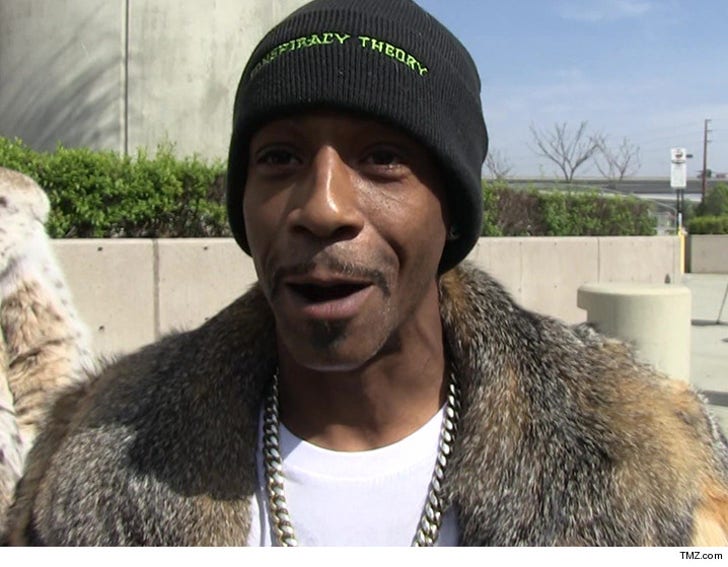 Pretty soon Katt Williams won't be able to leave his own bedroom without getting arrested -- we've learned he could be locked up if he sets foot on a bunch of properties in Georgia.

A rep for the Gainesville Housing Authority tells TMZ ... Katt's been banned from all 14 of their housing complexes around town because of that brawl he had with a teenager. That went down at the Melrose Apartments -- a property managed by G.H.A.

Law enforcement sources confirm Katt will be arrested if he returns to any of the properties.

We'd say stay home, Katt ... but he's been busted there too. 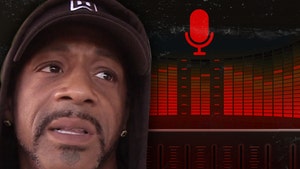