It doesn't take a chemist to know ... you can't substitute liquid nitrogen for vodka ... so claims a man who says he got a most unwelcome specialty cocktail at the famed Beverly Hilton Hotel.

Jeremy Cox claims he was at a fancy shindig in August at the hotel where Whitney Houston died, when the bartender offered him and his wife a "specialty cocktail." He claims the bartender said, "You need to drink them right away."

Jeremy says he gulped it down, and immediately gasped, turned pale and collapsed. His wife thought he was dead.

As for his injuries, Jeremy says the drink burned his mouth, esophagus and stomach. And when he hit the ground he suffered head trauma.

We contacted the hotel Merv Griffin once owned ... so far, no word back. 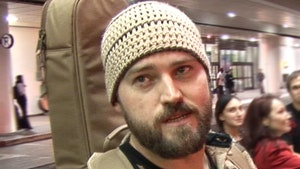 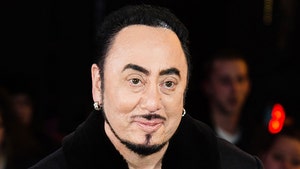