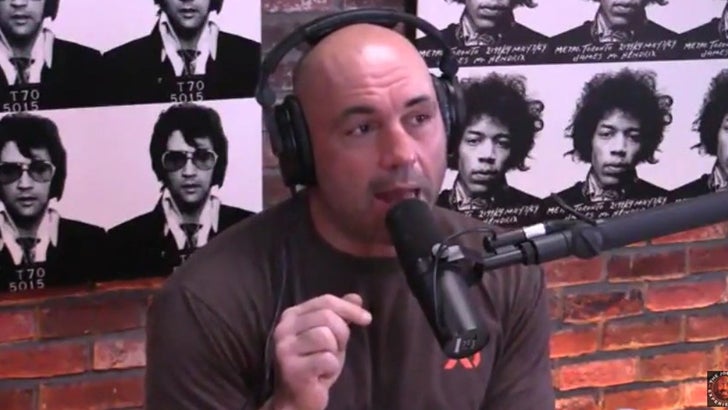 Rogan -- who's been the color commentator for the UFC for nearly 20 years -- was on his "Joe Rogan Experience" podcast Tuesday when the news broke about Conor's tweet and Joe's reaction was about as honest as it gets.

Rogan made a couple of interesting points ... noting McGregor was ringside at an MMA fight in Dublin earlier this month, in which a fighter was beaten so badly, he died from his injuries ... and Conor may have been affected by what he saw.

He also noted McGregor came thiiiiis close to retiring from MMA right before he got his first deal with the UFC -- because some of his close friends were having health issues.

But all that aside, Rogan says he just doesn't believe the announcement is legit -- saying, "There's no way, he'd do it like this." 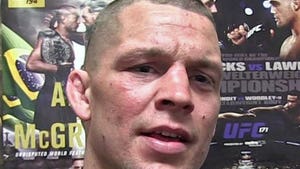 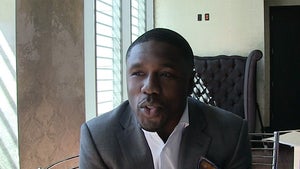