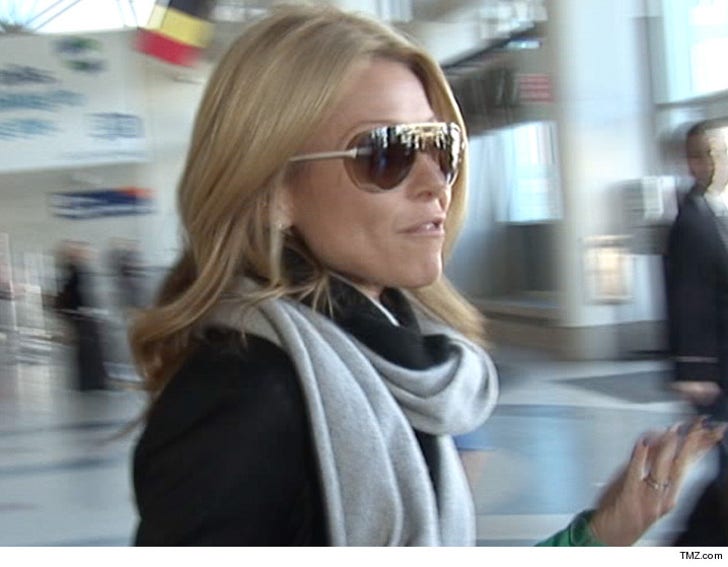 Kelly Ripa is livid over Michael Strahan's departure from her show, largely because she was shockingly disrespected by Disney honchos.

TMZ broke the story ... Kelly was blindsided by Tuesday's announcement. She found out at 10:30 in the morning ... the same time Disney made the announcement. She never got a call from Disney CEO Bob Iger or anyone else at the Mouse House.

Our ABC sources say Kelly -- and virtually everyone on her show -- feels Disney has screamed to the world they don't care about 'Live' ... their singular focus is breathing life into 'GMA,' which has lost a big chunk of its audience over the last year.

We're told there's serious talk about giving 'Live' the boot at 9 AM and adding a third hour to 'GMA.' It's unclear if Disney is eyeing a time slot later in the morning for Kelly's show. It's pretty incredible, since 'Live' has been super successful on Kelly's watch.

Adding a 3rd hour to 'GMA' is the logical next move, since Strahan has established himself in the 9 AM time slot.

As for Kelly, it's unclear if Disney can ever win her back. It's not difficult to understand how pissed she is ... it's like the Ann Curry/NBC mess, but more outrageous.