Kelly Ripa may be saber-rattling -- boycotting the show and even threatening to leave -- but sources connected with the production don't believe she's going anywhere, because of her paycheck and her spending habits.

As we reported, Kelly has been beside herself with anger after getting blindsided by ABC's announcement that Michael Strahan is leaving 'Live' for 'GMA.' If she's not back in the chair Thursday, she won't be back until Tuesday at the earliest.

Our sources say ABC brass isn't worried that Ripa will bail on the show. We're told she makes just shy of $15 million a year, and her lifestyle eats up most of it. Kelly and hubby Mark bought a big townhouse on the Upper East Side of NYC a year ago, and they have a mansion in The Hamptons. 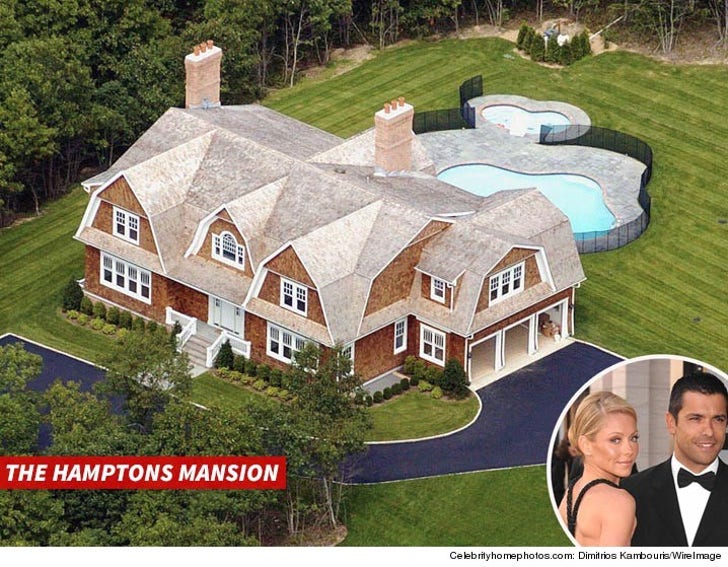 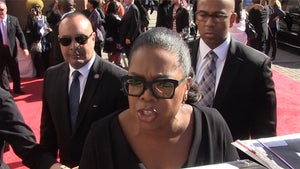 Oprah -- Kelly Ripa Shouldn't Have Been Told That Way (VIDEO) 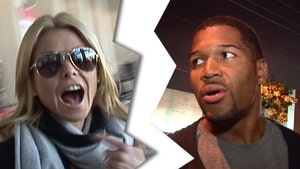