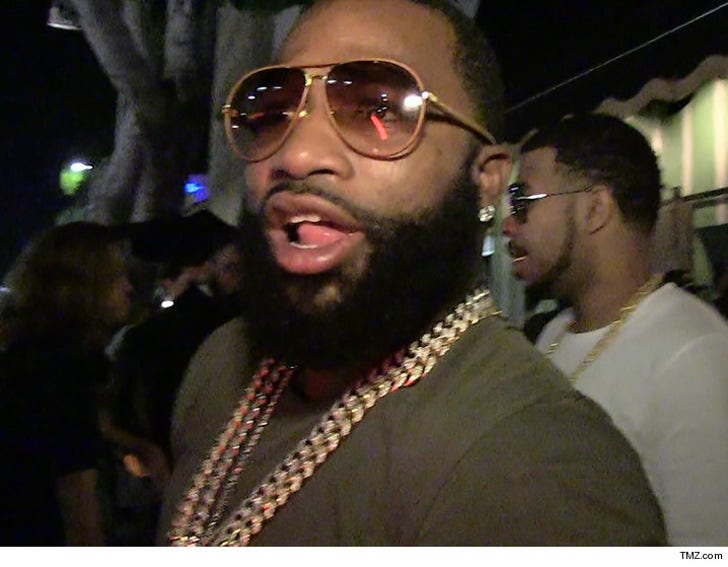 Adrien Broner is a free man ... finally out of jail after serving 10 days behind bars, TMZ Sports has learned.

We broke the story ... the boxing superstar surrendered to authorities in Ohio on April 12th to serve 10 days for violating his probation stemming from a 2015 drunk driving arrest.

During his stint, Broner asked fans to write him letters to keep his mind busy ... no word on how many people took him up on the offer.

But it doesn't matter now ... official records show Broner was released Friday morning -- and he's now back home with his family.

In fact, Broner already posted a pic of his family inside his home and wrote, "This is what I missed the most #Family @misslouiebags #Aalayah #Adrioen #DaddyHome."

It may not be Broner's last stint behind bars -- he's still facing several major criminal charges for an alleged violent robbery at a bowling alley earlier this year. 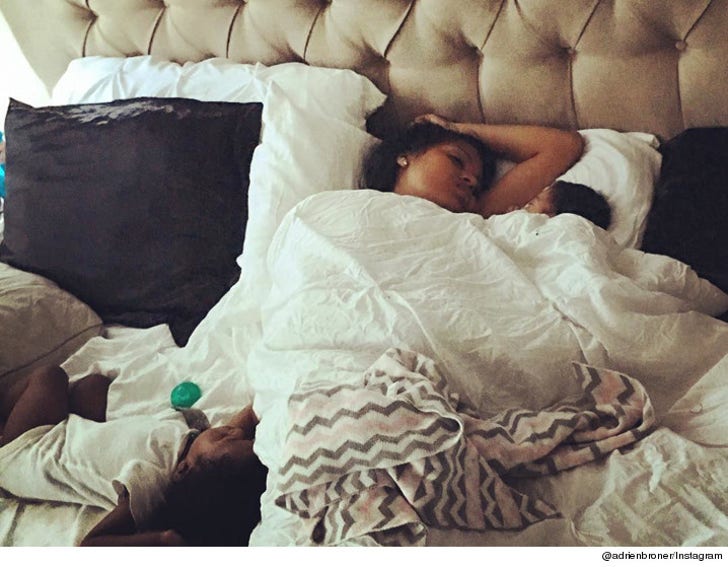 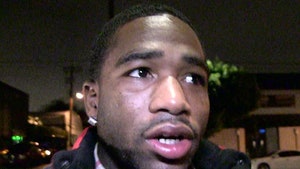 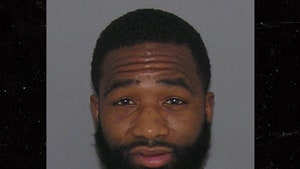