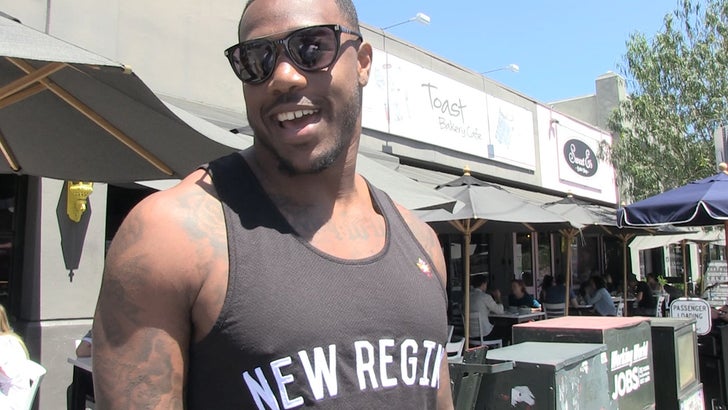 L.A. Rams linebacker Akeem Ayers has a message for his bosses ... please take Jared Goff with the #1 pick in the draft!

It's not often you hear players weigh in on how their team should draft -- but EVERYONE has an opinion when it comes to #1 ... especially with 2 marquee QBs in the running, Goff and Carson Wentz.

Ayers -- who played his college ball at UCLA -- says he's got a pretty good reason for being Team Goff ... who played 3 seasons for Cal.

Either way, Ayers says he's super confident the Rams can be competitive right away -- claiming the defense is so good, they can make the Super Bowl even without the best QB in the league.

Hey, it worked for the Broncos. 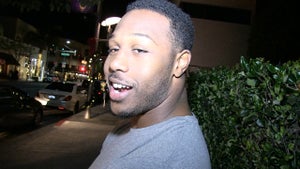 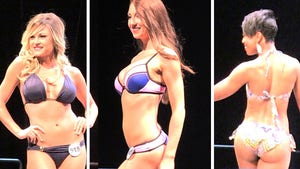