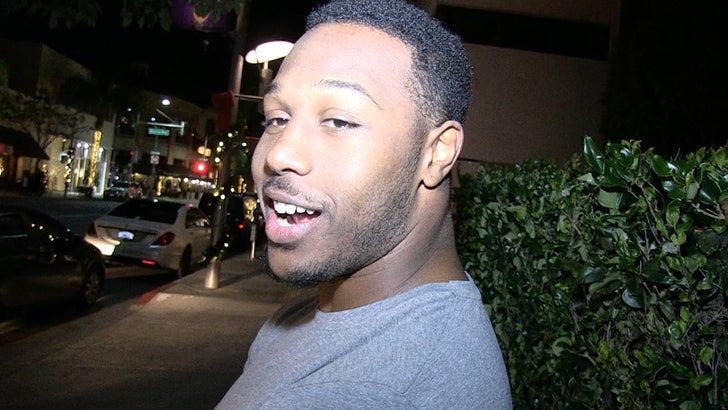 Seems there's a bright side to not making the playoffs ... Double Doubles ... 'cause Rams stud Akeem Ayers says he's gonna start his off-season conditioning at IN-N-OUT!!!

Ayers was out at Mastro's grabbing a "light" bite when we asked him what would be the first thing he stuffs his face with when the season is finito ... and he no longer has to watch what he eats.

Peep the clip -- Akeem KNOWS what he wants ... and how he wants it ... saying he's going full fat boy at the fast food joint, with "animal style" everything (grilled onions, special sauce, cheese). 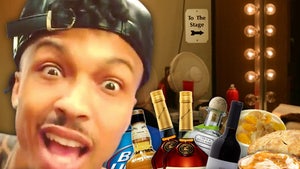 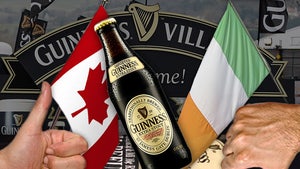 Guinness Beer -- Sued By Angry Customer ... This Stuff's Made In Canada