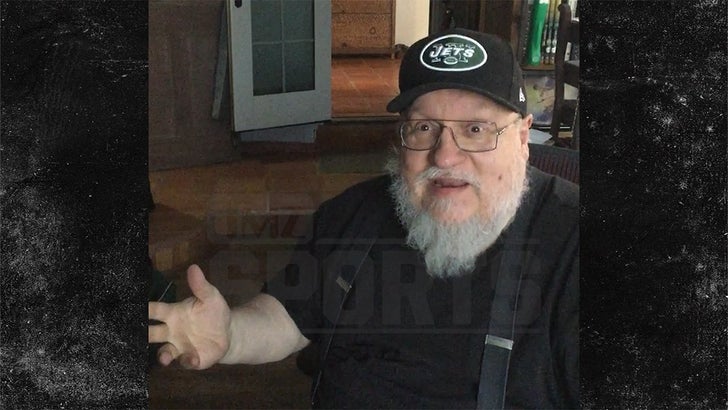 George RR Martin, the brain behind "Game of Thrones" is a New York Jets mega-fan and has a special retirement message for D'Brickashaw Ferguson.

Ferguson announced earlier this month he'll be hanging up his cleats ... and Martin calls the offensive tackle's ten years without missing a game "incredible."

If anyone knows a thing or two about success, it's Martin ... GOT's sixth season premieres Sunday night. 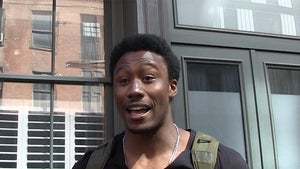 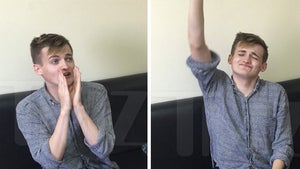