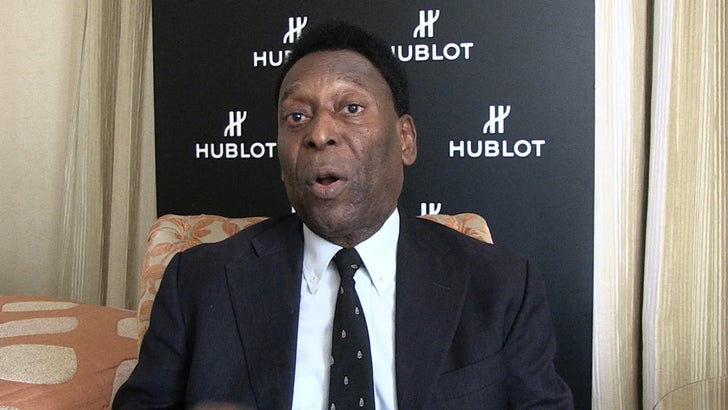 The level of soccer in the U.S. is getting dangerously close to the elite leagues in Europe ... so says the greatest player of all time, Pele.

TMZ Sports spoke with the Brazilian soccer legend at a Hublot watch event in NYC Tuesday -- and the 75-year-old told us Team USA has made SERIOUS improvements since he played with the NY Cosmos back in the '70s.

And while Pele wouldn't predict when Team USA would finally win the World Cup -- saying "football is a book of surprise" -- he did praise Team USA coach Jurgen Klinsmann.

All in all, some pretty encouraging stuff from the Brazilian legend. 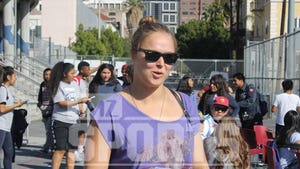 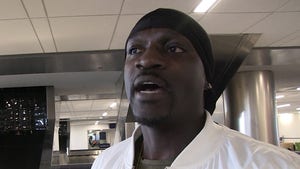