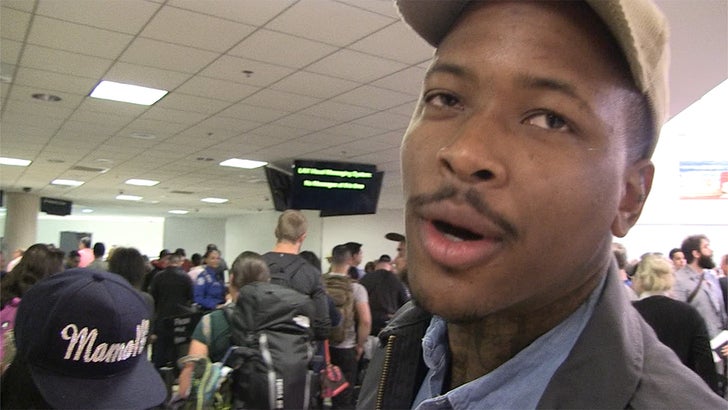 YG's got a new audience hanging on his every word, and snooping to find out his lyrics before they're released to the public -- and that would be the Secret Service, according to YG.

We caught up with the rapper at LAX and asked if Donald Trump has reached out about "F**k Trump" ... the protest song he and Nipsey Hussle recorded. YG said the Donald hasn't holla'd, and then revealed the feds are crawling up in his biz.

Check it out ... it sure sounds like the government is very worried about the message in his music -- but YG thinks they're missing the real point to the song. 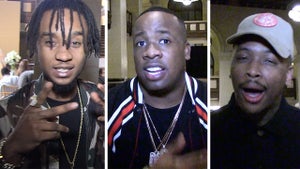 Yo Gotti, Rae Sremmurd, YG -- Down in the DM 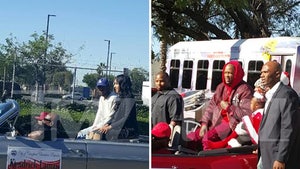