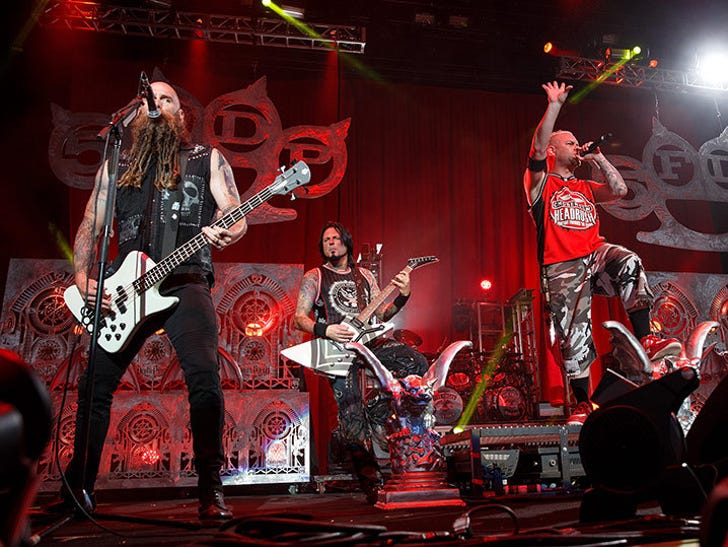 Five Finger Death Punch is trying to crank out new songs before its lead singer ends up in rehab -- or worse -- but that haste is making for some really crappy music, according to their own record label.

Prospect Park filed a lawsuit against the heavy metal rockers, saying the band is "shamelessly attempting to cash in before the anticipated downfall of their addicted bandmate."

As we first reported, frontman Ivan Moody's estranged wife thinks he desperately needs rehab for alcohol because he's having Jekyll and Hyde-like episodes.

In the suit, the label says 5FDP members admitted they were rushing the record before "Ivan does something stupid -- dies -- goes away to jail.

However, Prospect Park says the band's sound is getting stale and needs more creative input. Translation: Your music sucks and we need time to fix it. Also, the label says 5FDP's contract specifies it can't record a 4th album until after June 4.

The band says Prospect Park is "desperately trying to use 5FDP as leverage" to sell off the label -- and the evidence will show PP's claims are meritless. 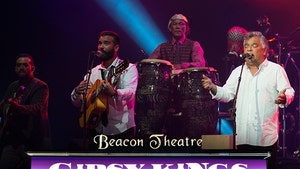 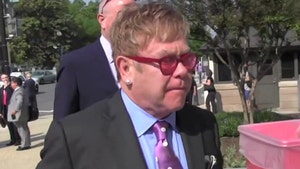