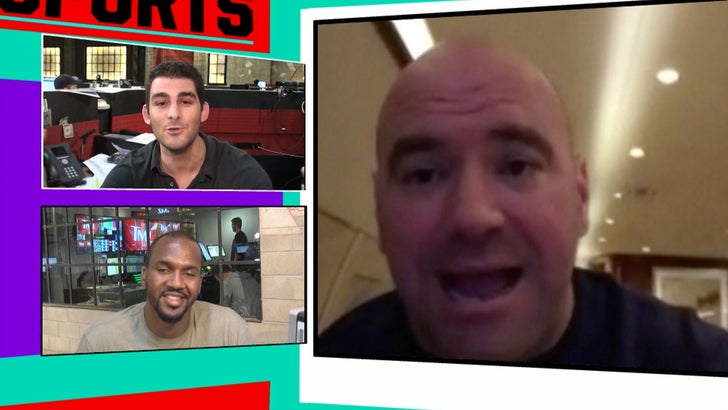 There's nothing fake about the hostility between Jon Jones and Daniel Cormier -- so says UFC honcho Dana White ... who says the hatred these guys have for each other was definitely NOT concocted for publicity.

Dana -- skyping in from his PRIVATE JET -- joined the guys on the "TMZ Sports" TV show on FS1 ... and was asked straight up if the feud between the fighters was cooked up by the UFC to help sell tickets.

But Dana shut that down fast -- explaining, "They obviously respect each other as fighters but as human beings they completely dislike each other."

You gotta watch the entire interview Wednesday on FS1 -- we also asked if he felt Cormier crossed the line when he called Jones a "drug addict."

Oh, and he also told us about the sick in-flight meal on his private jet. 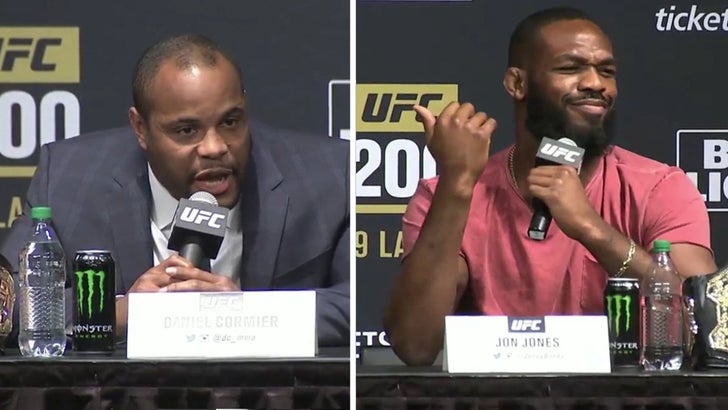 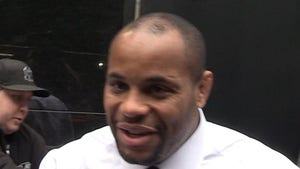 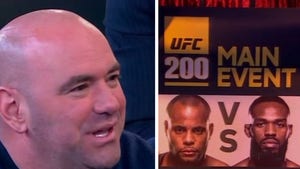