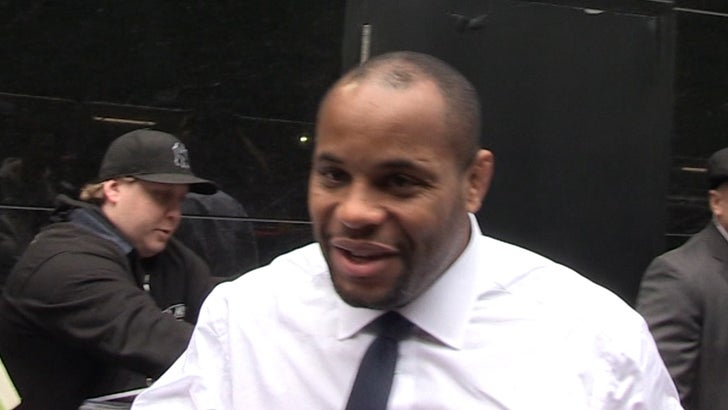 UFC superstar Daniel Cormier is already predicting victory over Jon Jones -- telling TMZ Sports the fight will be "easy work" after what he saw over the weekend.

Cormier was leaving 'GMA' in NYC -- where Dana White had just announced Jones vs. Cormier will be the main event at UFC 200 ... and told us he was PUMPED to get another shot at JJ.

As for the "easy work" comment -- Cormier is referring to Jones' victory over Ovince St. Preux over the weekend. Jon looked pretty rusty ... which was to be expected for a guy who hadn't fought in 15 months.

These guys HATE each other's guts -- and with more than 2 months until the fight ... the smack talk is only gonna get worse.

By the way, we recently spoke with UFC star Dominic Cruz on the "TMZ Sports" TV show on FS1 -- and asked if the beef is real ... or just an act to drum up publicity. Check out what he said ... 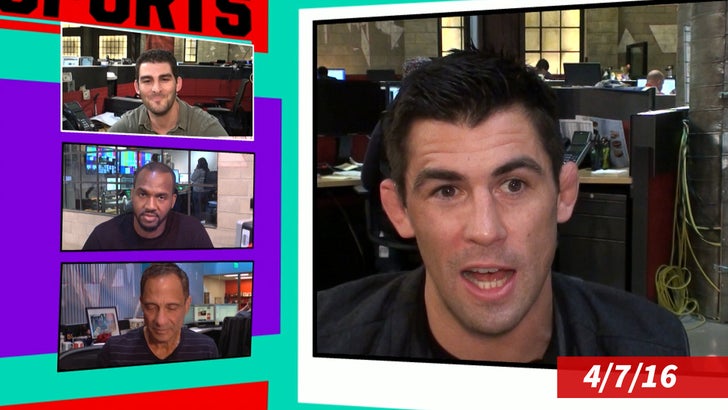 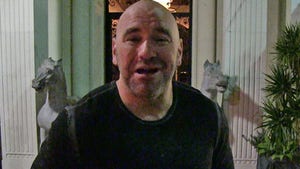 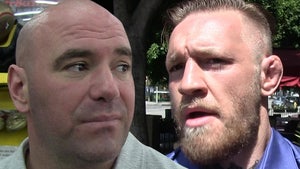