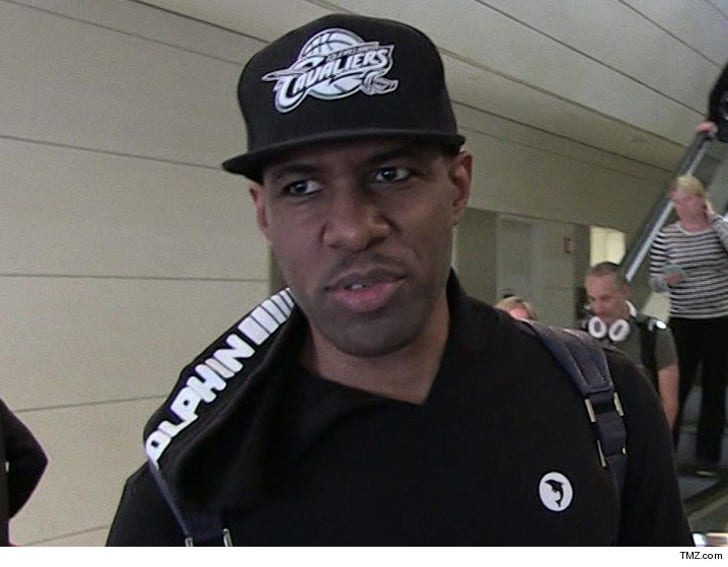 DJ Whoo Kid got pulled over by cops for driving in the dark ... without his headlights, and things quickly went downhill from there 'cause he ended up getting arrested.

Whoo Kid was driving his Escalade in downtown Manhattan, around 1:30 AM Tuesday, when cops noticed his headlights were off. They also discovered his driver's license had been revoked, and there was a warrant for his arrest -- so, off to jail he went.

Cops say he paid a fine and was released later on Tuesday.

Whoo Kid tells us he didn't realize there was a warrant out for his failure to appear in the 2014 case, since he paid the ticket. He has a June court date for this latest arrest. 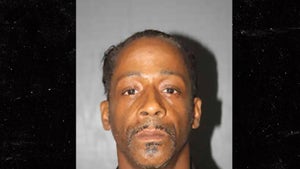 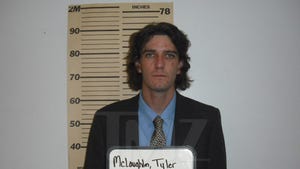