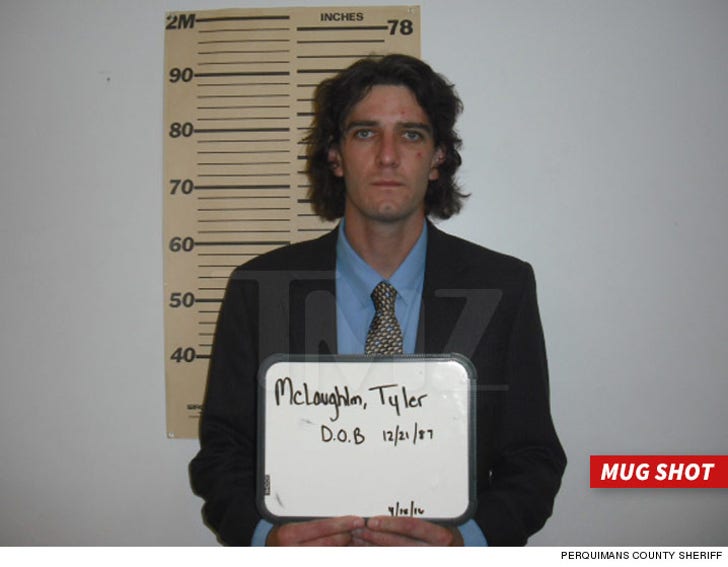 One of the captains from "Wicked Tuna" got busted in port for smashing a guy's face.

Captain Tyler McLaughlin was charged this week for misdemeanor assault ... according to the Perquimans County Sheriff's Dept. in North Carolina.

Cops say McLaughlin got into it with another fisherman last month near the docks. The Nat Geo star allegedly put the guy in a choke hold and punched him in the eye multiple times. We're told the victim suffered a broken nose and 2 black eyes. McLaughlin bounced before cops arrived.

Weeks later, McLaughlin turned himself in to cops, got booked but was immediately released on a $10,000 bond. We reached out to McLaughlin and Nat Geo ... no reply at all. 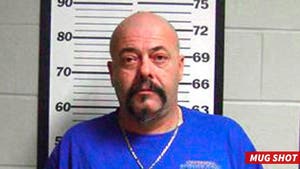 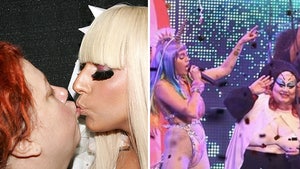