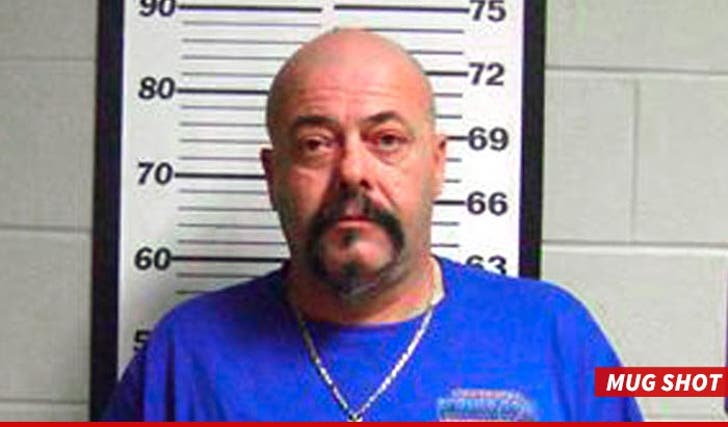 "Wicked Tuna" star David Marciano does NOT have a way with women -- he was arrested for allegedly grabbing a hotel employee by her hair ..in a flirting move gone awry.

According to cops in Morehead City, North Carolina -- the town where "Wicked Tuna" is filming -- Marciano was busted for assault around 1:10 AM Monday. Police say Marciano grabbed the woman's ponytail in a lame attempt to get frisky ... but it wasn't well received.

Marciano was arrested for assault ... the employee told police he seemed intoxicated, but cops think he was sober ... which presumably makes it worse.

The show is standing by their star ... no plans to 86 him, but a show rep tells us they're still taking the arrest seriously. 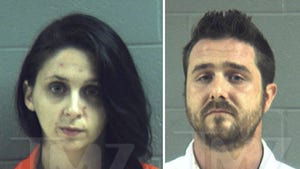 'Sons of Guns' Stars Stephanie and Kris ARRESTED ... For Cruelty to Their Child 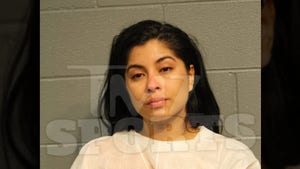