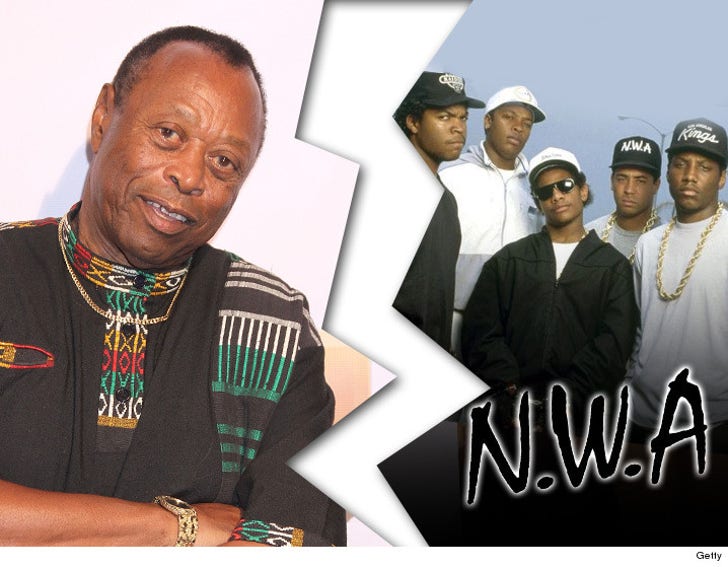 N.W.A. insulted funk music pioneer Charles Wright by offering him a measly $600 to sample his hit song "Express Yourself" for their Rock and Roll Hall of Fame induction ... according to Wright.

Wright's rep Kimirhochelle Porter tells TMZ the singer felt totally disrespected by the lowball offer, since he usually gets around $600k for samples of his '70s hit. We're told Wright was also pissed because N.W.A. didn't invite him to the ceremony.

Wright -- frontman of the Watts 103rd Street Rhythm Band -- hasn't been inducted to the Hall himself. We're told he feels snubbed, and thinks N.W.A. should share the spotlight since his music played a big role in their success.

Porter says they're still trying to strike a deal, but tick-tock -- the ceremony airs Saturday night on HBO. 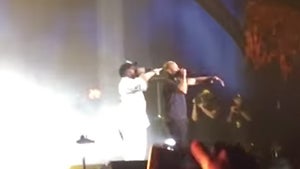 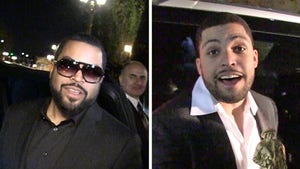