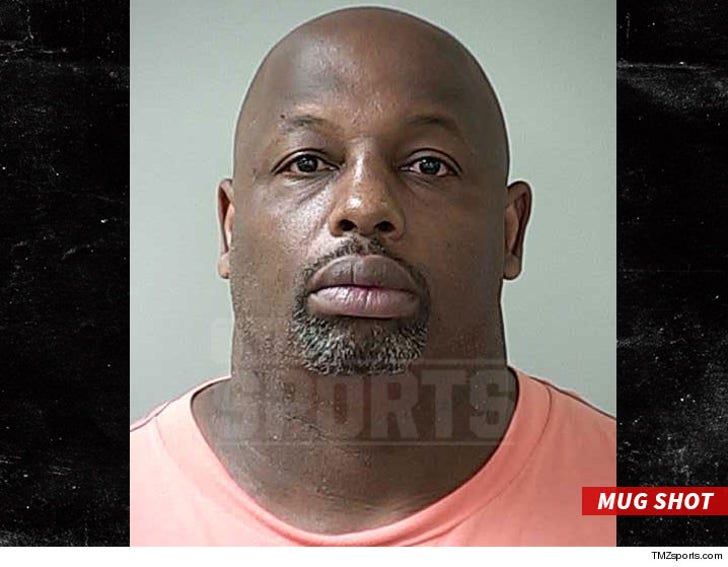 Officials say 45-year-old Stubblefield -- a 3-time Pro Bowler -- contacted the woman through a babysitter service and had her over to his Santa Clara home for an interview in 2015.

But instead of an interview, officials say Stubblefield had sex with the woman -- despite the fact she was "incapable" of giving consent because of a mental disorder and developmental and physical disabilities.

The 31-year-old woman immediately went to police after the alleged incident -- and officials felt there was enough evidence to charge Stubblefield with 5 felony charges.

Officials also want Stubblefield to submit to an AIDS test.

Santa Clara County Deputy District Attorney Tim McInerny issued a statement saying, "This was a crime of violence against a vulnerable victim. She was looking for a job and she was unconscionably assaulted."

If convicted, officials say he faces a "substantial prison sentence." 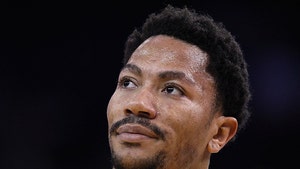 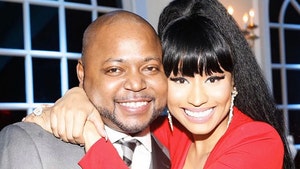