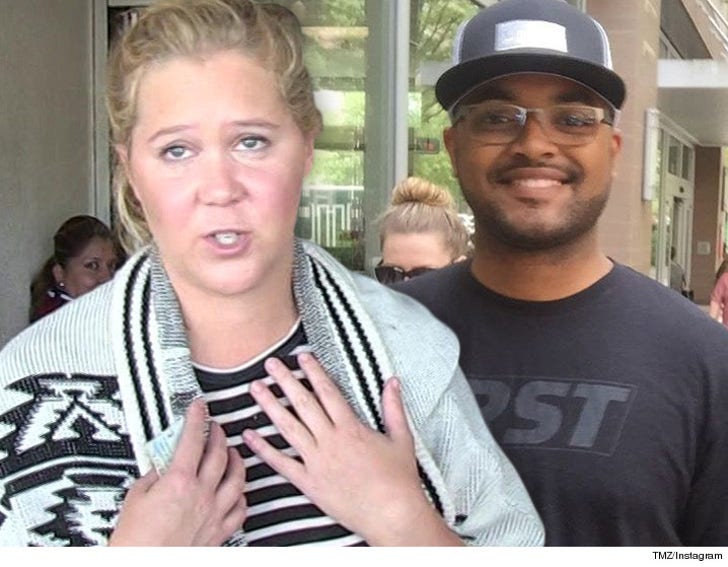 Amy Schumer is inciting 4 million people to go after a guy who snagged photos and video of her without her approval -- and he says those fans are threatening his life.

Leslie Brewer tells TMZ he's been harassed non-stop since Schumer posted his photo over the weekend and accused him of invading her space and recording without permission while she was jogging in Greenville, SC.

Brewer, who is black, claims he's been called the n-word -- and had a fan say, "Shoot him in the face." Another told Amy, "If we see him we will jump him for you" ... and he claims another threatened to burn him and his wife and daughter.

He has not reported any threats to police.

Leslie says he stopped shooting as soon as Amy asked, and posted video of the incident. Amy says the video is heavily edited and doesn't show Leslie chasing and yelling at her to stop for a pic.

He's blaming Amy for turning fans into violent thugs, and wants her to call off the hounds. 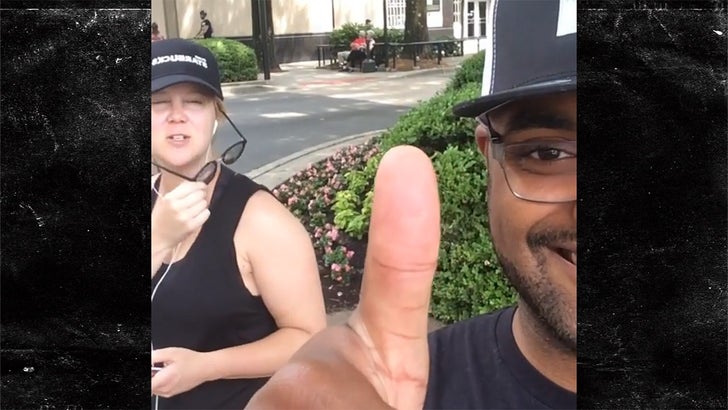 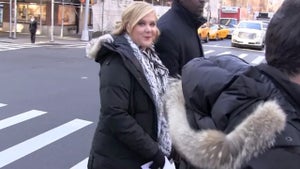 Amy Schumer -- I Don't Steal Jokes and I Can Prove It! (VIDEO) 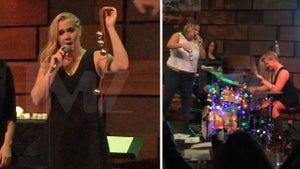