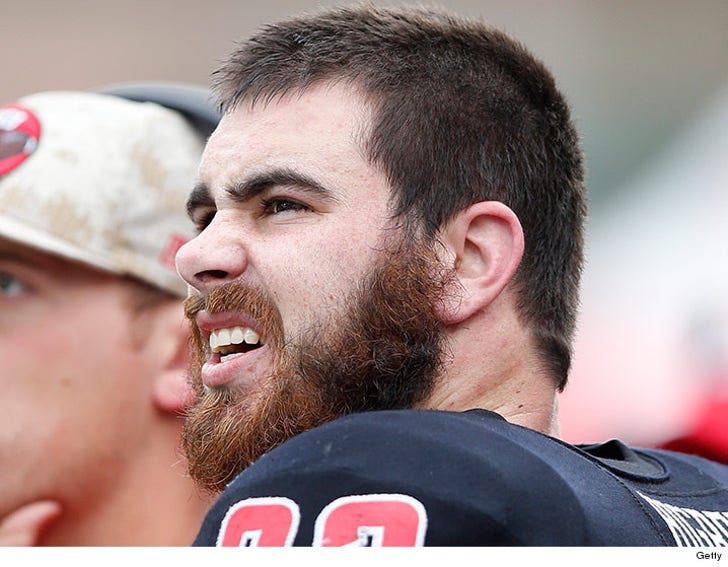 L.A. Rams rookie tight end Tyler Higbee pled NOT GUILTY to assaulting a man outside of a Kentucky bar back in April -- in an incident where Higbee allegedly hurled racial slurs at a Middle Eastern man.

Higbee was arrested on April 10th -- after officials say Higbee beat up Nawaf Alsaleh so badly, he gave the guy a concussion and a brain hemorrhage.

A witness told police that before the incident, Higbee and another man had been hurling slurs at Alsaleh such as "f*** ISIS" and "white power."

According to the police report, Higbee denied most of the slurs -- but admitted saying, "Watch out, Haji" after he punched him in the face.

Cops say Higbee initially fled the scene -- and officers gave chase -- with Higbee trying to hide behind a tree next to a church. He was eventually discovered and arrested. Cops say he was drunk.

He's pled not guilty to all charges -- with his attorney insisting the 24-year-old was only acting in self defense after Alsaleh got aggressive and physical with Tyler and his girlfriend.

Higbee is due back in court in June. 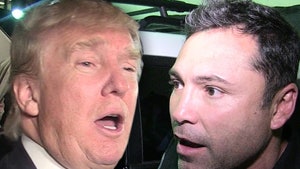 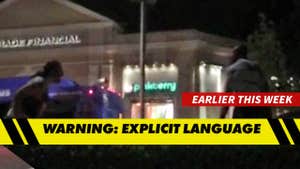 Terrell Owens -- I Was the Victim of a Hate Crime ... Might Press Charges