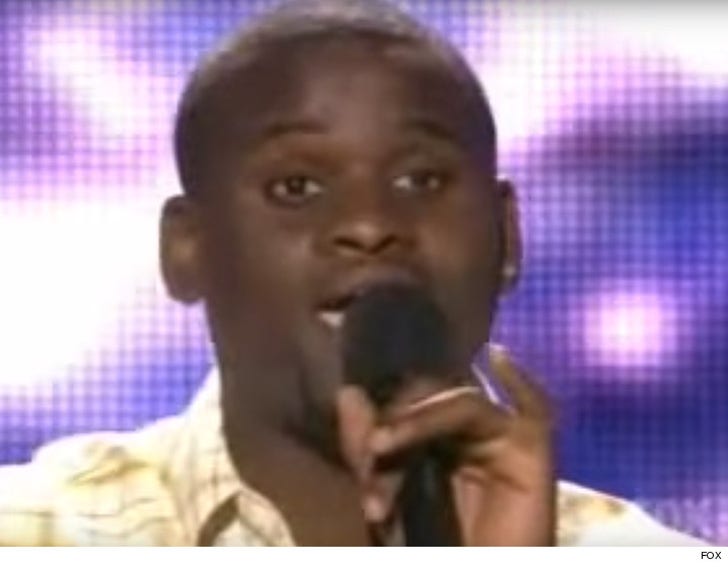 Smith was on I-240 just outside Oklahoma City when, according to reports, another man driving the wrong way on the interstate slammed head-on into Smith's vehicle. Cops say the other driver was hospitalized and booked for DUI.

Smith competed on the second season of 'Idol,' and finished in eighth place. Ruben Studdard took the title that year. 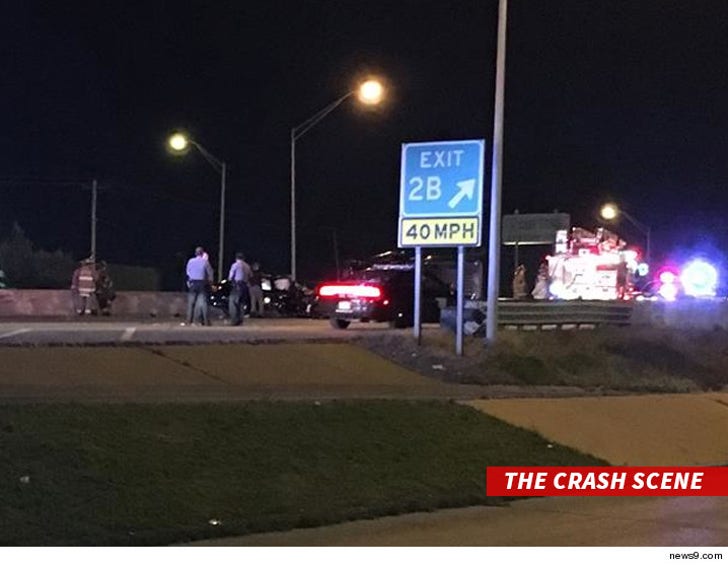 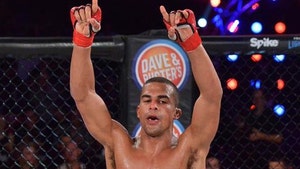 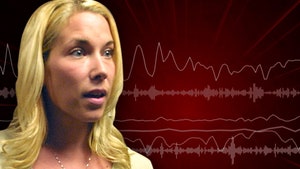