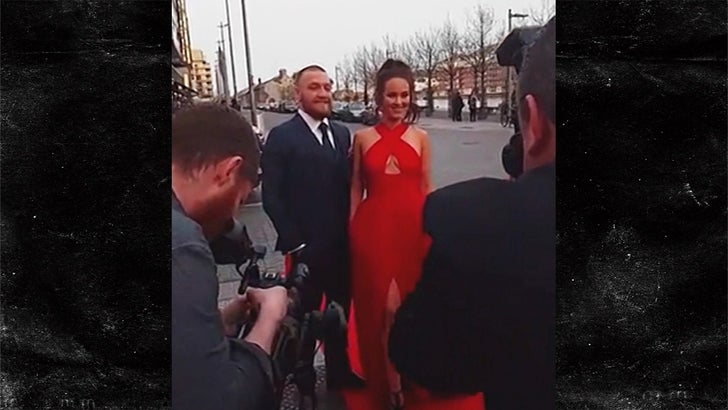 Conor McGregor just hit the red carpet at the VIP Style Awards in Ireland -- the first event he's been at since Dana White yanked him out of UFC 200.

But Conor and his girlfriend, Dee Devlin, didn't look angry or upset -- it was the exact opposite ... smiling, happy and taking selfies and signing autographs for anyone lucky enough to get close.

McGregor didn't talk about his fighting future during the red carpet portion of the event -- but it's a long night ... someone's bound to bring it up. 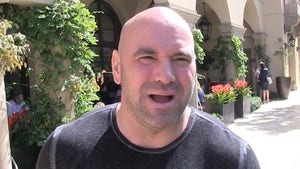 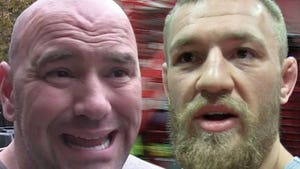