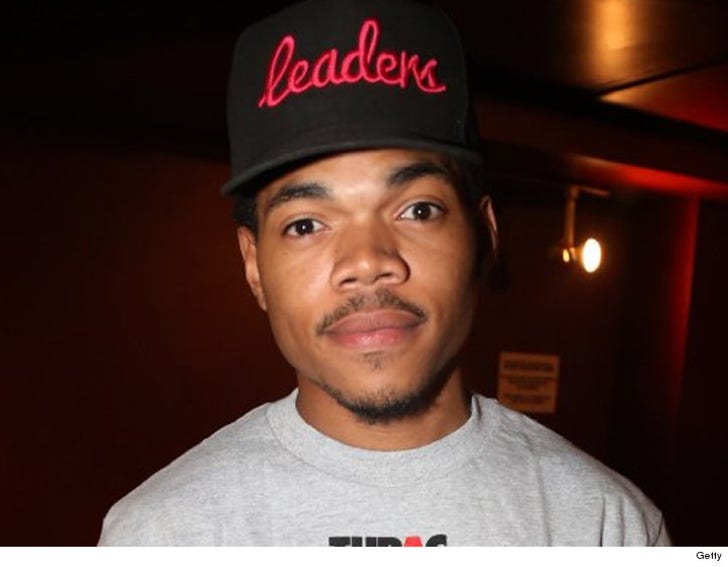 Chance the Rapper is suffering some sort of illness, and it's so bad he's laid up in a hospital.

Chance was scheduled to perform Monday at Night for NYC -- a Robin Hood charity event -- but canceled in the 11th hour. We've learned the organization fired off an email to all attendees less than 3 hours before doors opened ... to announce Chance was hospitalized, and Mark Ronson and Joey Bada$$ would take his place.

It's unclear what landed Chance in the hospital. His rep hasn't gotten back to us.

He's scheduled to release his third mixtape later this week, and just debuted a new single on the 'Tonight Show.' 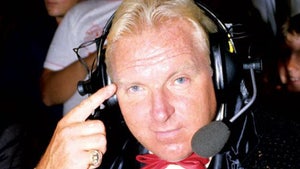 Bobby 'The Brain' Heenan -- Hospitalized In Florida ... After Falling At Home 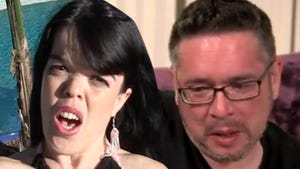