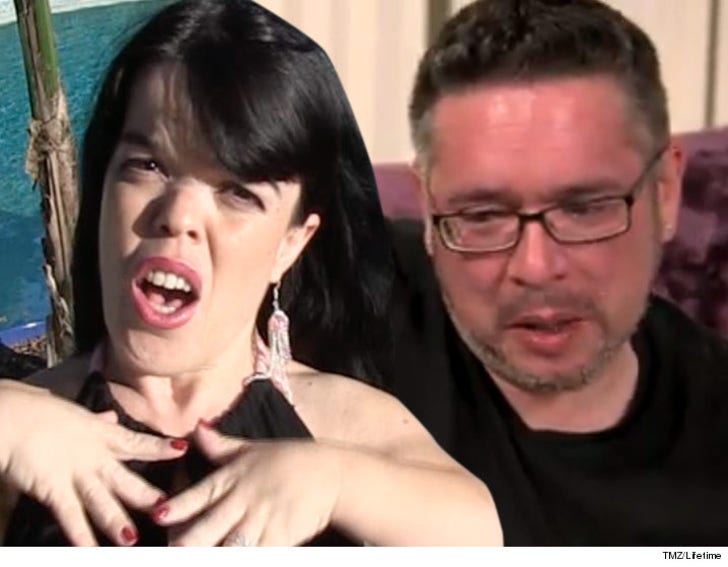 Expectant "Little Women: LA" star Briana Renee ﻿is in the danger zone after going into labor only 6 months into her pregnancy ... TMZ has learned.

Briana's husband, Matt Ericson﻿, rushed her to a hospital Monday night in Murrieta, CA after she experienced severe pains that had her worried about the baby. It turns out those pains were contractions, and now doctors are closely monitoring Briana.

We're told there's serious concern because premature births are typically far more risky for little people. Doctors have Briana on round-the-clock bed rest, and meds to slow the contractions because it's just too soon.

The show is currently shooting, but we're told production is on hold ... since cameras are banned at the hospital. 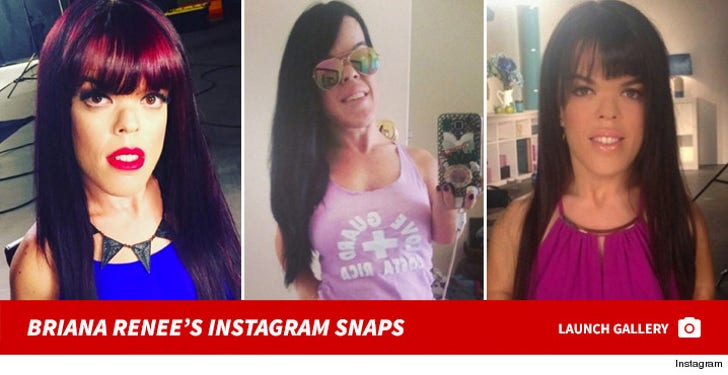 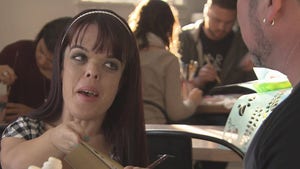 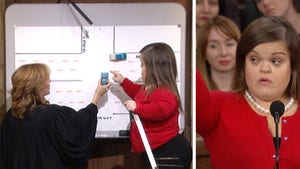 'Little Women: LA" -- Gets a Little Justice in 'The People's Court' (VIDEO)