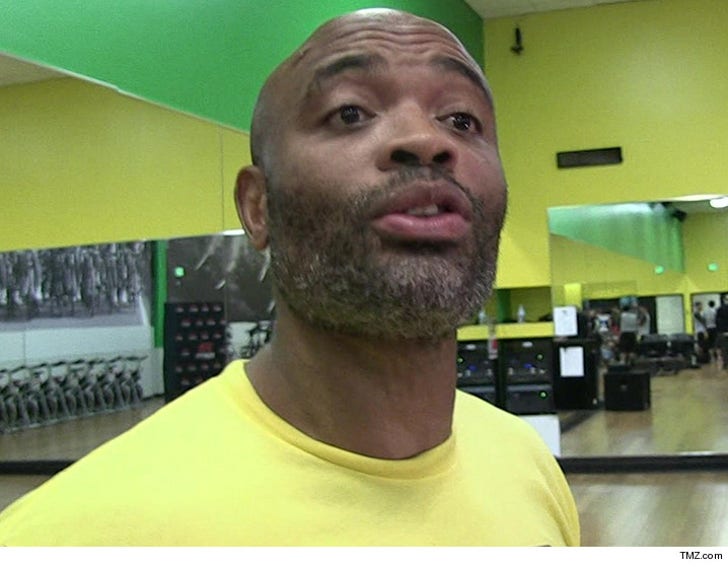 UFC superstar Anderson Silva underwent successful surgery to remove his gallbladder in Brazil Wednesday morning ... and he is now resting comfortably, this according to the UFC.

A rep for the organization tells us, "Earlier this week, medical personnel determined that Anderson Silva was suffering from inflammation of the gallbladder, a serious ailment that forced him off the UFC 198 card."

"As a result of the condition, Silva had successful, minimally invasive surgery in Brazil today to remove the gallbladder. He is now resting comfortably following the procedure."

"The recovery period following the surgery is estimated at 4-6 weeks and Silva will be reexamined by doctors before being cleared to return to training."

"Silva thanks all of his fans around the world for their support and words of encouragement during this time." 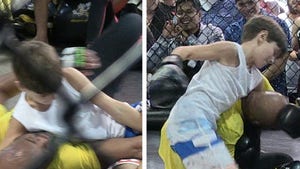 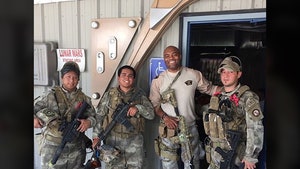 Anderson Silva -- The Family That Paintballs Together Stays Together