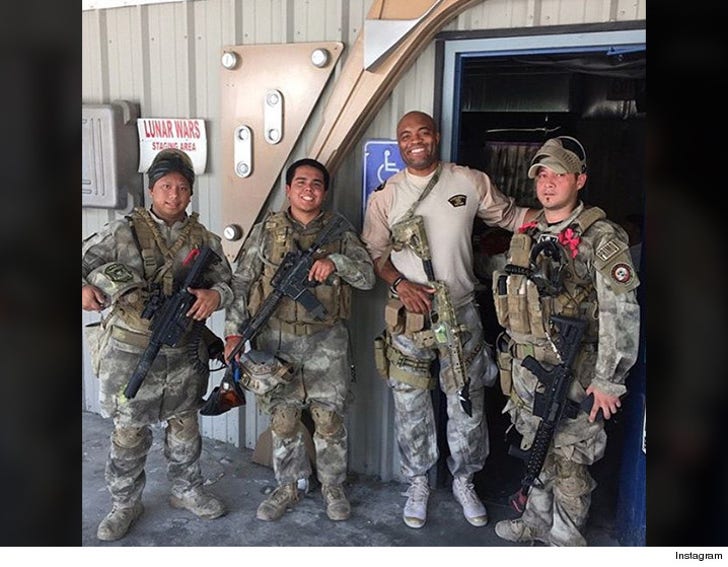 How does a guy who bashes people's faces in for a living bond with his family over the holidays?

Silva -- currently training for a big fight against Michael Bisping on Feb 27 -- took 12 family members out to Hollywood Sports in Bellflower, CA this past Saturday for some yuletide paintballin' fun.

We spoke with the owner of HS ... who tells us Anderson is a frequent visitor and believes the time shooting at each others heads promotes family unity ... and helps work off all that turkey.

How hardcore is Silva about his paintball? We're told he owns his own custom-made military grade tactical gear ... and loves to compete on the "Saving Private Ryan" battle course.

Still ... he's one of the only guys we can think of who's more dangerous WITHOUT a gun. 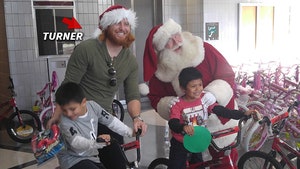 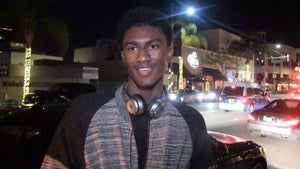