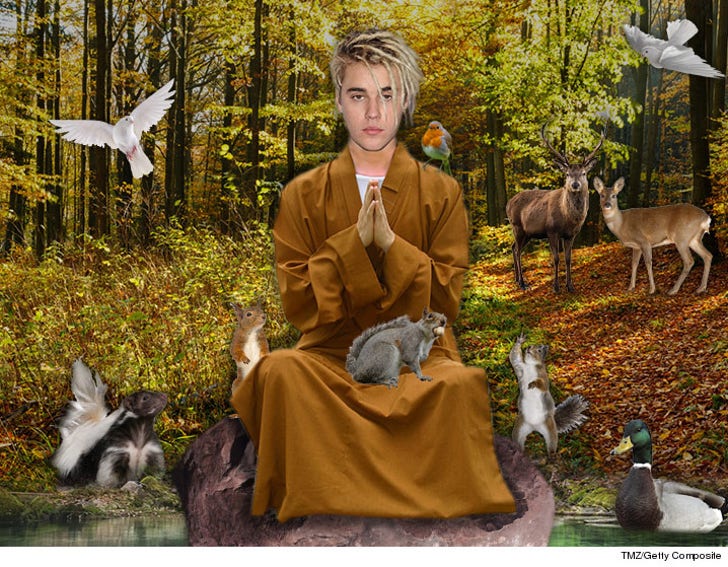 Justin Bieber is not going insane ... he's on a spiritual mission.

Our Bieber sources say in the last 2 weeks the singer has had "an epiphany" about centering himself with religion and nature. That's why he's been meditating in parks, taking strolls alone and zoning out on the grass.

We're told Justin's Purpose Tour has taken its toll on him, and feels he's lost his center. He believes nature and religion -- not concert venues and nightclubs -- should become his life priorities. 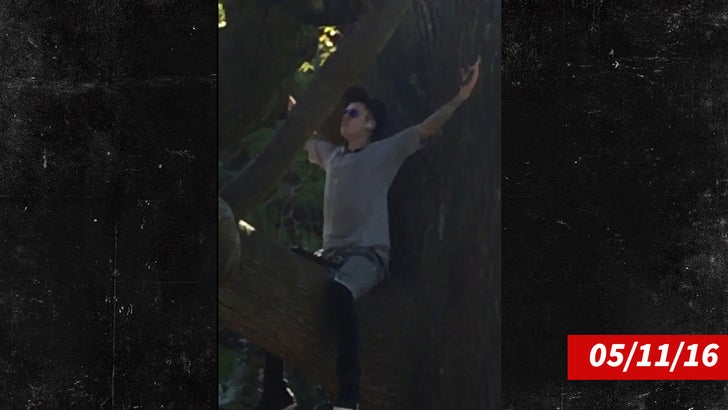 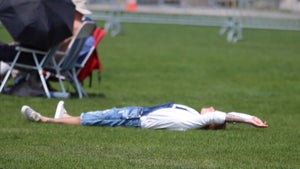 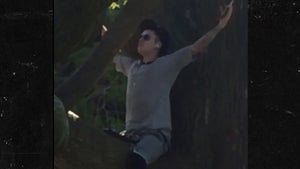