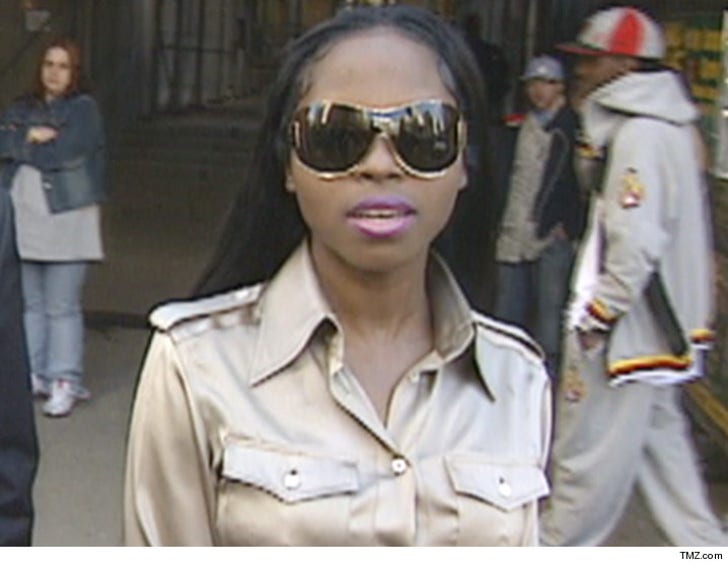 Foxy Brown says she's the victim in a major airport heist where the crook made off with so much super high-end stuff ... she could be out $100k!

Foxy's rep tells TMZ the singer arrived at LAX last week, and when it came time to claim her luggage, her Gucci suitcase was nowhere to be found. Losing that would be bad enough for most people, but inside the Gucci ... we're told Foxy had Birkin bags, diamond jewelry and 8 pairs of high-end shoes.

Foxy made a complaint to the airline, which alerted cops. We're told surveillance footage shows a person jacking the bag from the carousel, but the culprit still hasn't been ID'd.

But the thief didn't stop Foxy, she was scheduled to perform in Palm Springs and still did the show ... minus her gear. She tells us, "Let justice prevail!" 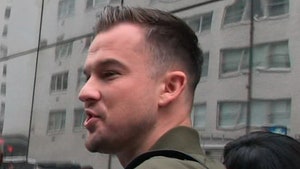