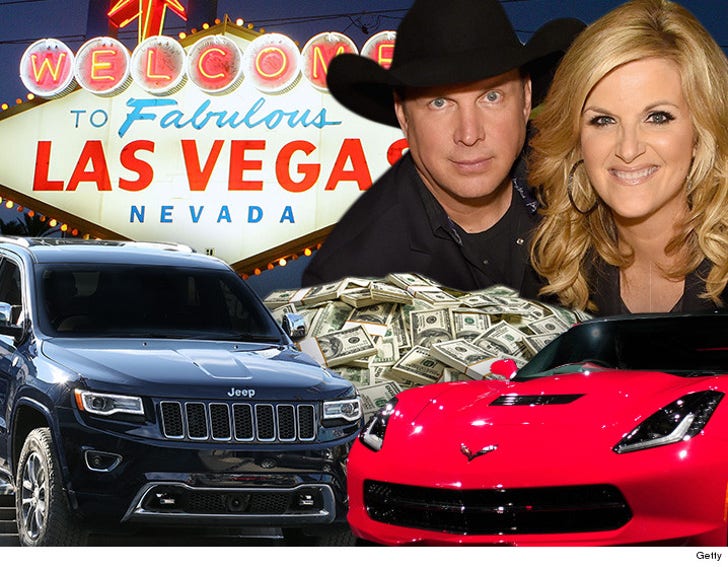 Garth Brooks shows more fan appreciation than any singer on earth ... at least for the lucky person who bought the 4 millionth ticket to his concerts.

A teacher showed up at his concert Thursday night in Grand Rapids, Michigan, and she got way more than a good show. The woman was taken backstage before the show, where she met Garth and wife Trisha Yearwood.

She was told she was #4,000,000, and Garth and Trisha showed their appreciation by giving her a new red Corvette and a black Jeep Cherokee -- on the spot. She also got a $5,000 shopping spree, and a trip to Vegas for 4. They're also paying off her student loans.

Screw friends in low places when you have Garth and Trisha. 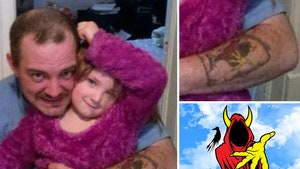 Insane Clown Posse -- Showers Burn Victim with Gifts ... Her Dad Was One Of Us 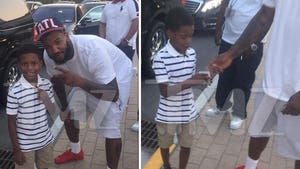