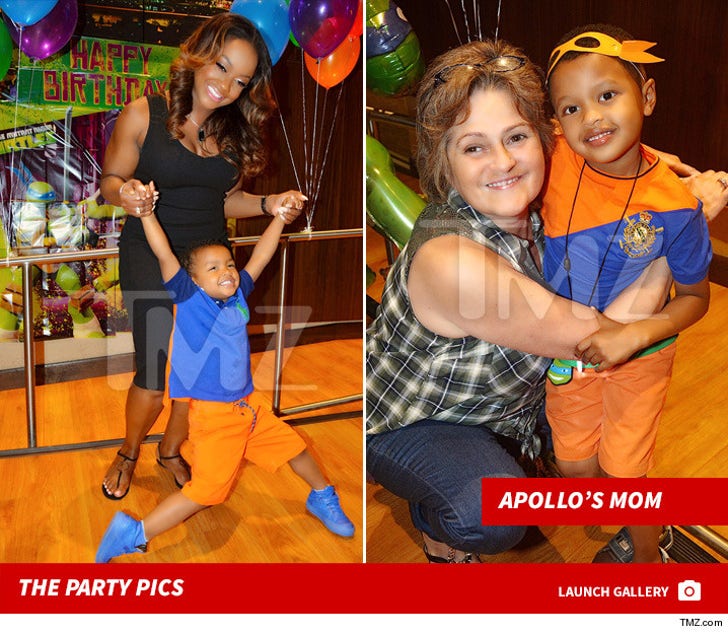 'RHOA' star Phaedra Parks put her broken marriage with Apollo Nida aside to make sure the entire family was together for their son Ayden's 'TMNT'-themed 6th birthday party, minus Apollo, of course.

Apollo wasn't there since he's serving 8 years for bank fraud, but Ayden still looked like he had the time of his life, which isn't really hard when you're turning 6 and laser tagging.

Phaedra might've lost some cool mom points in the gift department. She followed up last year's tricked out Mercedes SUV with a $50k deposit into his college savings account. 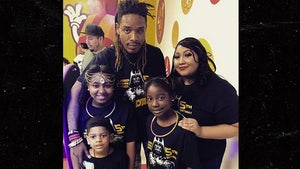 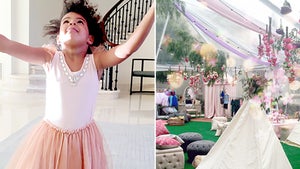 Blue Ivy -- Duh, I'm a Fairy Princess! Have You Met My Parents? (PHOTOS)